Please Like Us!!!
DesiGoogly > Simu Liu makes powerful arrival in Marvel Cinematic Universe in first teaser of Shang-Chi and the Legend of the Ten Rings

It’s actor Simu Liu’s birthday and what better way to celebrate the day than experience his powerful arrival in Marvel Cinematic Universe. The first teaser of Shang Chi and The Legend Of Ten Rings released on April 19. 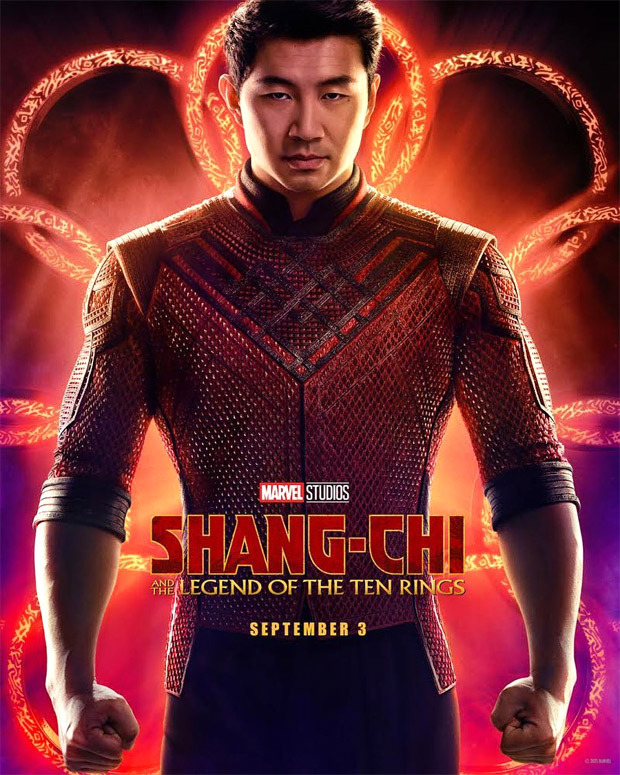 The actor shared a first look at the brand new poster for the movie across his social channels as a special birthday gift. “It’s time for you to take your place,” a voice says in the brand new teaser. But Shang-Chi thought he left his past behind, only to discover he’s been drawn into the web of the mysterious Ten Rings organization.

“You know… I never saw myself as the hero of my own story growing up. I struggled to find any Asian characters onscreen, and there were fewer still that made me feel truly proud of my heritage. It’s absolutely insane to think that in just over four months, we will have a @MarvelStudios movie featuring an almost ENTIRELY Asian cast, each full of rich nuance and dimensionality,” wrote Simu Liu on Instagram.

Shang-Chi and The Legend of The Ten Rings is directed by Destin Daniel Cretton and produced by Kevin Feige and Jonathan Schwartz, with Louis D’Esposito, Victoria Alonso, and Charles Newirth serving as executive producers. David Callaham & Destin Daniel Cretton & Andrew Lanham wrote the screenplay for the film, and experience it in theaters on September 3, 2021.

ALSO READ: Simu Liu starrer Shang-Chi and the Legend of the Ten Rings to now release on September 3