Please Like Us!!!
DesiGoogly > Sidharth talks about Kiara & ‘Shershaah’ 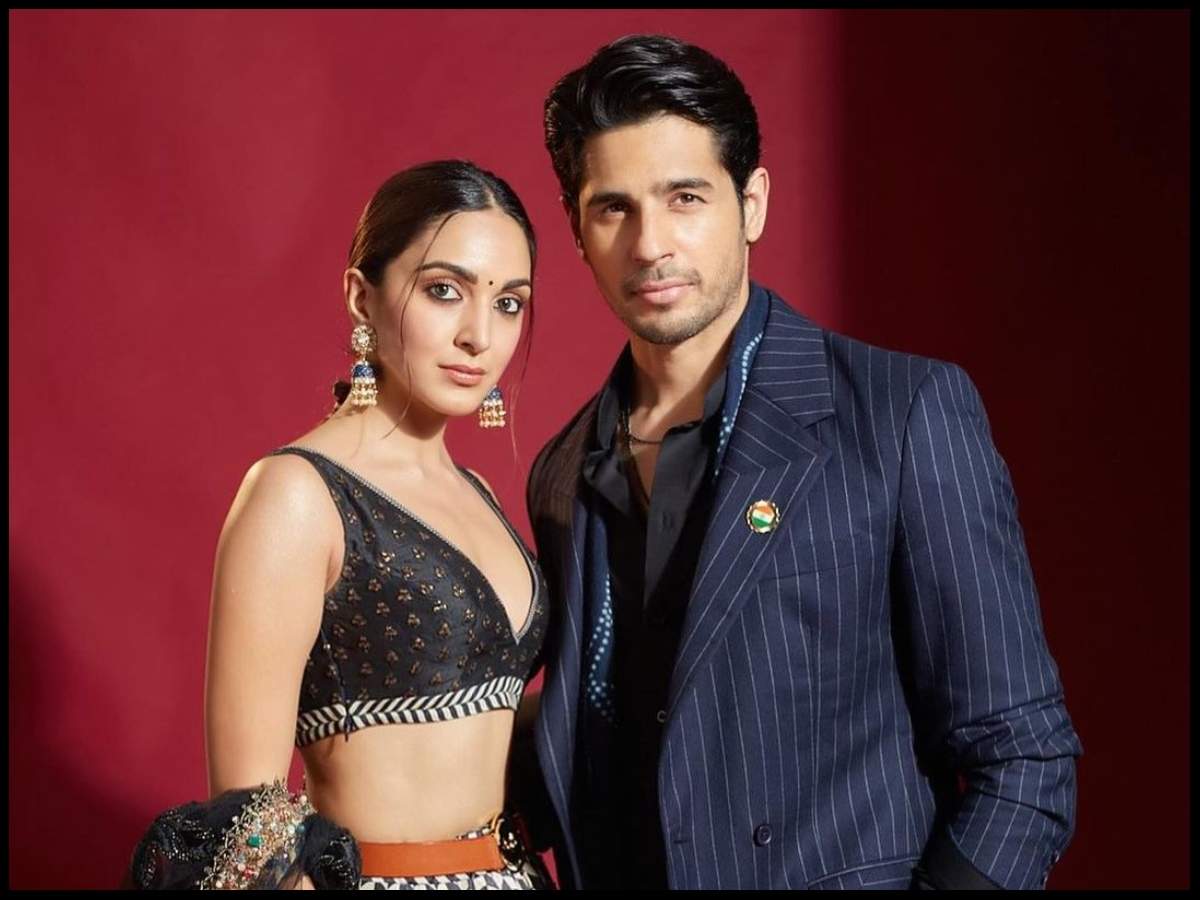 Sidharth Malhotra is currently riding high on the success of his recently released war film, ‘Shershaah’. The actor has left everyone impressed with his impeccable performance as Param Vir Chakra awardee Captain Vikram Batra. Celebrating the success of the film with ETimes, the actor spoke at length about the overwhelming response he’s been fetching. He also went on to reveal how Vikram Batra’s family and fiancée reacted to the film.