Please Like Us!!!
DesiGoogly > Sidharth Shukla saying goodbye with a smile in the BTS video of his last show Broken But Beautiful 3 goes viral

Actor Sidharth Shukla’s sudden demise on September 2 took his legion of fans by shock. Recently, a behind-the-scenes video of Sidharth from Broken But Beautiful 3 went viral and it has moved his fans to tears. Sarita Tanwar, the producer of the series, shared the clip on her Instagram page and dedicated it to all Sidhearts. 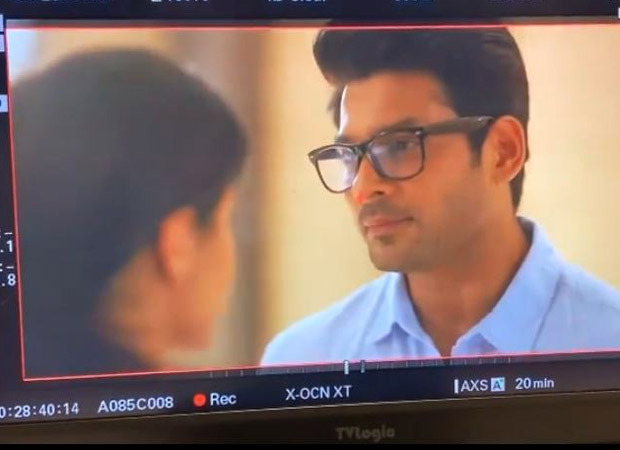 ALTBalaji’s Broken But beautiful 3 was Sidharth Shukla’s last show and it had begun streaming in May. He essayed the role of a writer-director named Agastya Rao. “When an actor passes, everyone talks about the loss of friends and family. No one talks about the loss that the fans experience. Their grief isn’t acknowledged. Almost every actor has an army of fans but Sidhearts are something else. We experienced that love first hand during the making of our show, Broken But Beautiful 3,” Sarita wrote while sharing the video.

“The Sidhearts’ love and adoration of SS is (I won’t say ‘was’ because that love will never be a thing of the past) something special. They celebrated everything about him. They inundated us with requests for BTS; they formed the #AgMi; they followed all the actors, directors and producers of the show for any tidbit of information to promote the show. They resolved to get record subscriptions to the platform for the show, and made it happen. They made BBB3 one of the most watched shows of the year. That’s pure unadulterated love, the kind that isn’t paid promotion,” she added.

Sarita shared a BTS video from the climax of the series. “If it were possible, the team of BBB3 would like to give his fans a collective hug. And since they had been asking here is a BTS clip of the climax scene. It’s where #Agmi says goodbye to Rumi. Sidharth decided to lighten the mood and planned to do this. I was on the monitor and filmed this. In different circumstances, this would have remained in my phone forever… Here he says ‘Bye’ with a smile. And that’s how I always want to remember him,” she concluded.

Sidharth first shot to fame with his performance in the super hit TV show Balika Vadhu. He participated in Bigg Boss 13 and won the show last year. He made his Bollywood debut in 2014 with a supporting role in Humpty Sharma Ki Dulhania.

ALSO READ: Throwback: When Shehnaaz Gill recognised Sidharth Shukla even after being blindfolded