Abhinav Kohli and Shweta Tiwari are involved in a bitter custody dispute. Amid this, Kohli has now said that Shweta has left their son in a hotel and went ahead with flying to South Africa without his consent. Shweta recently flew to Cape Town to participate in the reality show Khatron Ke Khiladi. 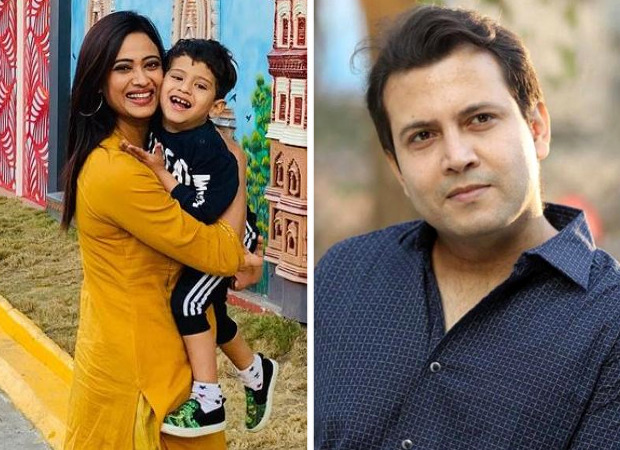 Abhinav has often accused Shweta of refraining him from meeting his son. On Friday and Saturday, Kohli posted a series of videos where he said that he is on the lookout of his son.

“Shweta has left for South Africa to participate in Khatron Ke Khiladi 11. She had asked for my consent to go to South Africa, but I refused since it is not safe to travel amid the spread of coronavirus. She will be working there for 12 hours a day and will leave the child at the hotel, which is not required. I can take care of my son. Despite me telling her not to, she has left and I got to know of her leaving from all the videos circulating in the media. But where is my kid? I am going from hotel to hotel to find him. I went to the police station but they didn’t help me. Instead, they asked me to send an email to Children Welfare Committee,” Kohli said in one of the videos.

“My child has anxiety issues. If he doesn’t have any of his parents around him, he feels insecure,” he added saying that his son is unwell and has chest congestion and swollen eyes.