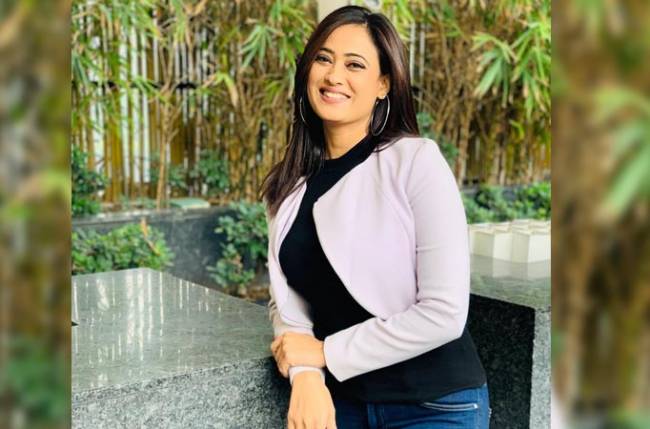 MUMBAI: Actress Shweta Tiwari has made her comeback with Mere Dad Ki Dulhan and is already receiving a good response for her character of Guneet Sikka. She recently had a small accident on the sets of the show.

The beautiful actress rammed her car badly while shooting. Fortunately, Shweta is safe. It is only her car that has been damaged. Well, all of this happened while Shweta was rehearsing a scene for her show. During the shoot, she bumped her car into that of Amber’s and actually ended up causing damage to her expensive car.