Please Like Us!!!
DesiGoogly > Should celebs be more careful while choosing endorsements? 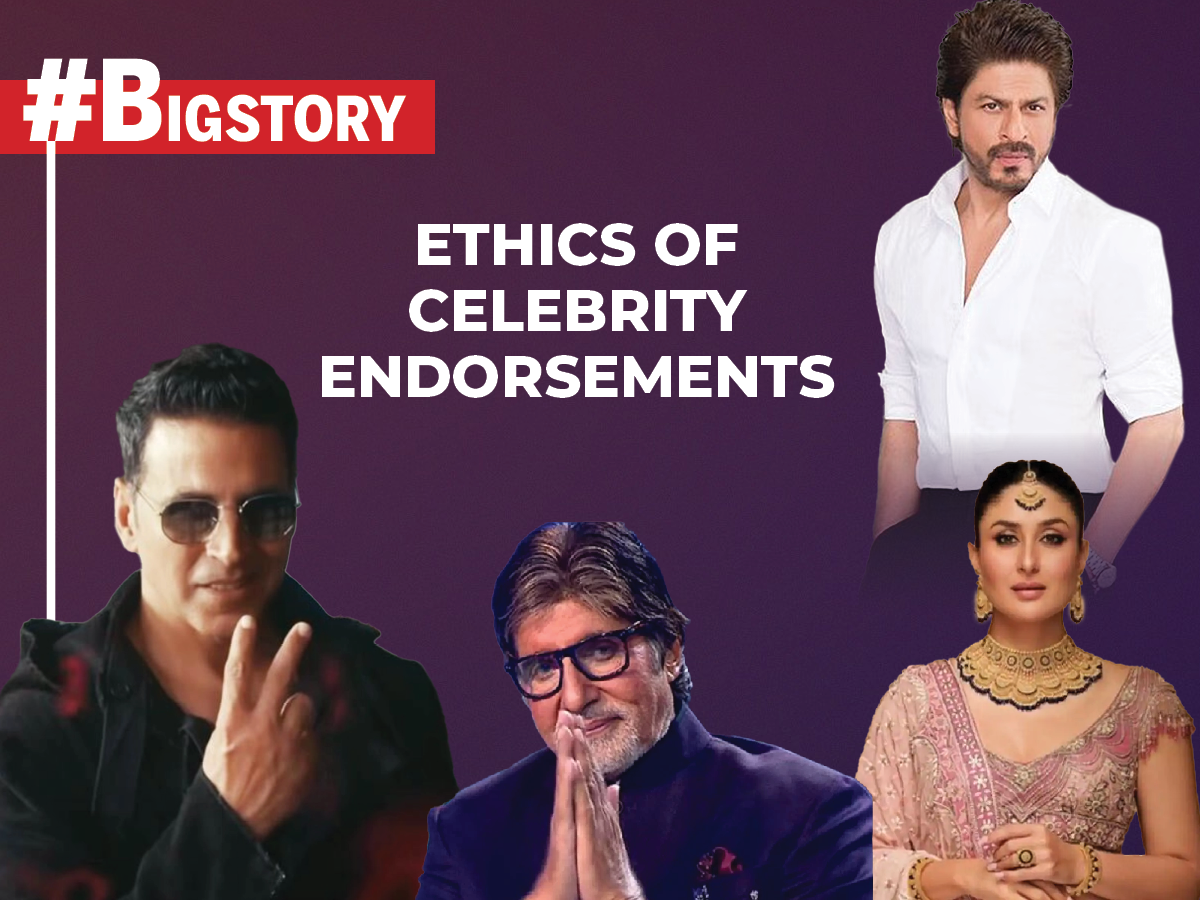 Social media is a double-edged sword and Akshay Kumar learned it the hard way (once again) when his recent outing invited the ire of his own legion of fans who criticised him for endorsing a pan masala brand despite his own statement against the consumption of alcohol and tobacco products. Well, one wrong move and the damage was done, to an extent that even Akshay’s apology could not undo it.