Shweta Tiwari’s estranged husband Abhinav Kohli has approached the High Court for the custody of their son Reyansh. He accused the actress of not letting him meet his son 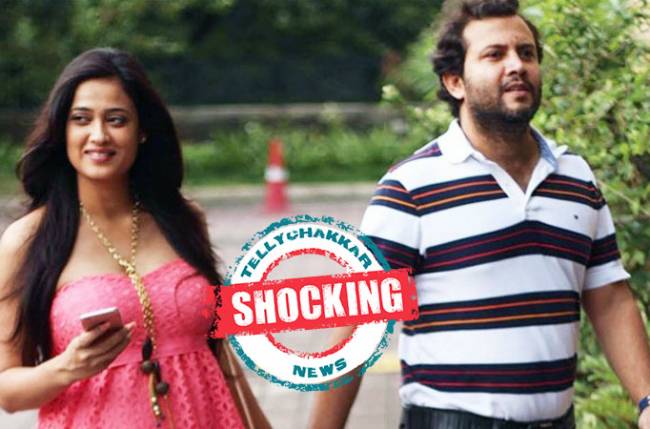 MUMBAI: Popular television actress Shweta Tiwari’s estranged husband Abhinav Kohli had hit the headlines in November last year when had accused Shweta of keeping their son Reyansh away from him. He had alleged that Shweta was not allowing him to meet Reyansh, and had also posted a video of him making an effort to enter Shweta’s home to meet his son. Now, Dainik Bhaskar has reported that in December 2020, Abhinav Kohli approached the High Court for the custody of his son Reyansh and in his petition, he accused Shweta of not allowing him to meet their son.

Abhinav Kohli’s lawyer Tripti Shetty confirmed that Abhinav filed a petition against Shweta in the High Court in December last year. She said that last year when Shweta had contracted Coronavirus, she had sent Reyansh to stay with Abhinav, and he took care of his son. However, as soon as Shweta recovered, she took away Reyansh, and since then hasn’t been letting him meet Abhinav, said the lawyer.

Abhinav’s lawyer Tripti Shetty further said that the High Court issued a notice in December 2020 itself, and the matter was listed on January 5. Shweta was also present on that day, however, she asked for some time to get a lawyer. According to Tripti, they requested Shweta to let Reyansh meet Abhinav, even if it was through video call. Abhinav’s lawyer further added that according to the court order, Abhinav is permitted to interact with Reyansh every evening from 6 to 6.30 pm.

Meanwhile, Abhinav revealed that he hasn’t met his son since 12 November 2020. It was Reyansh’s birthday on November 27, and he claimed that he couldn’t meet Reyansh even then.

Stay tuned to this space for more updates on the show.