Please Like Us!!!
DesiGoogly > Shilpa Shetty receives a delightful surprise on her birthday by team Hungama 2

Even after being active in movies for the last two decades, Shilpa Shetty has the charm, energy, and zeal of a debutant.  On the occasion of her 46th birthday, the team of her upcoming laugh-riot Hungama 2 wished the actress in a whacky way. 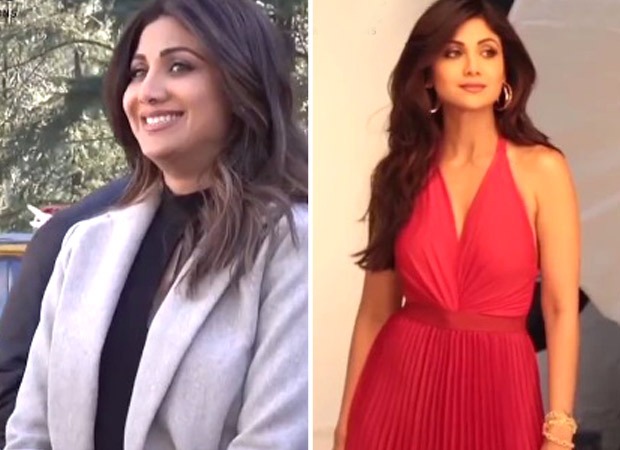 In the 29 second video, we get to see an exclusive sneak peek into the fun world of Hungama 2. The entire cast and crew are having a blast on set, especially the birthday lady Shilpa. Her different avatars boost our excitement for the film. After watching the video, it reminds us of the good old days of shooting, and the on-set bonding of cast and crew certifies that the film is a major laughter rollercoaster ride.

Hungama 2 is the spiritual successor to the 2003 superhit Hungama. Along with Shilpa, Paresh Rawal, and Meezaan Jaffery stars in pivotal roles. A Venus Records and Tapes LLP project, Hungama 2 is produced by Ratan Jain, Ganesh Jain, Chetan Jain, Armaan Ventures, and it is directed by master comic maker Priyadarshan.