Please Like Us!!!
DesiGoogly > Shefali Jariwala slams Media for mobbing Shehnaaz Gill at Sidharth Shukla’s final rites; says it was not something which Sidharth wanted

Sidharth Shukla’s untimely demise has left the entire in utter shock and grief. During his final rites for cremation, many people including the general public, his fans and media spokespersons crowded his family and friends. Some media houses even bombarded Sidharth’s best friend Shehnaaz Gill who was completely devastated from inside. 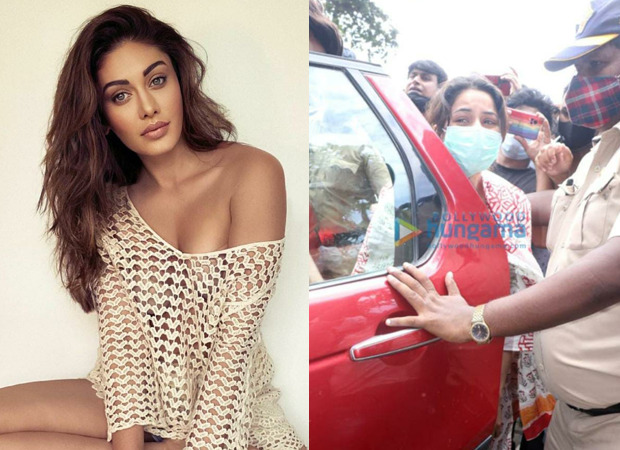 Seeing such behaviour of media many celebrities came forward in support of Shehnaaz and slammed them for their insensitiveness. Reacting to this Shefali Jariwala who is Sidharth’s ex-girlfriend and co-contestant from Bigg Boss 13 spoke to a web portal. Shefali said that she was very angry seeing the way people hounded her despite her devastating condition. And that it was heartbreaking for her to watch that thing.

Shefali also said that Media must have given Shehnaaz and Sidharth’s mother and sisters the space and privacy to grieve. She says that she understands rating but that shouldn’t have come at this cost. The Kaanta Laga girl further also revealed that Sidharth Shukla was a private person and the havoc around his death was disturbing for her to process. She further revealed that her mother was also very private and it is not something that Sidharth would have wanted. Shefali At the funeral it was a circus.

At last, Shefali Jariwala expressed her mourn towards her dear friend and said that she is still in disbelief of the news of Sidharth Shukla passing, away and it’s been very difficult for her to accept the passing of a friend which was not expected at all.