It’s close to two years since the ill-fated night when one of Indian cinema’s most renowned names left us. As we near the second death anniversary of the legendary beauty Sridevi, a special book on her was unveiled by actor Deepika Padukone, in New Delhi. Also present were Sridevi’s husband Boney Kapoor, and filmmaker Gauri Shinde. Deepika, who exchanged a warm hug with Kapoor, went on to talk about the very special bond that she shared with Sridevi. 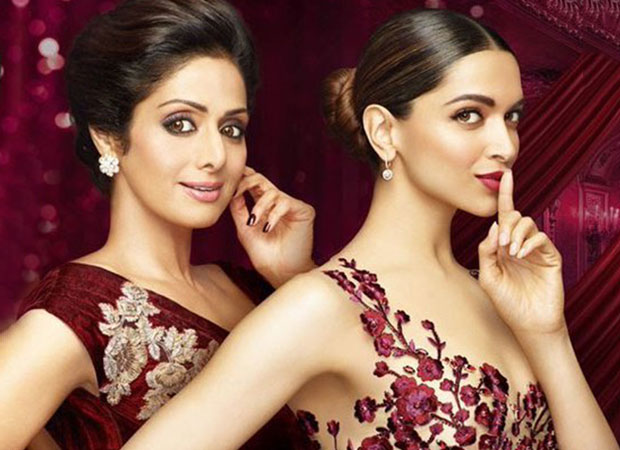 “My relationship with Sridevi was beyond the movies. She was like a mother figure to me. After every single film of mine after Love Aaj Kal, I would get a call from Boney Kapoor and after he congratulated me, Sri would come on the line. I developed a sense of familiarity and comfort with her,” she said.

Sridevi, who was in Dubai to attend Boney’s nephew Mohit Marwah’s wedding, passed away at the hotel due to accidental drowning in the bath tub. Deepika also opened up on her last conversation with the actor.

“Maybe it was the South Indian connect. So much so, that my last conversation with her was about staff issues at home. So that’s the relationship we shared,” she added.

Sridevi’s last feature film was MOM, for which a National Award was also announced. Boney, and daughters Janhvi and Khushi Kapoor accepted the award on her behalf. Post her death, Shah Rukh Khan’s Zero released and we saw her playing a brief cameo.