Sanjay Kapoor and Maheep Kapoor’s daughter Shanaya Kapoor will soon be making her big Bollywood debut with Shashank Khaitan’s next directorial produced by Karan Johar’s Dharma Productions. The team had started filming last month and were looking forward to starting with the Bangkok schedule in a week’s time. However, their plans have gone for a toss after Shanaya tested positive for COVID-19. 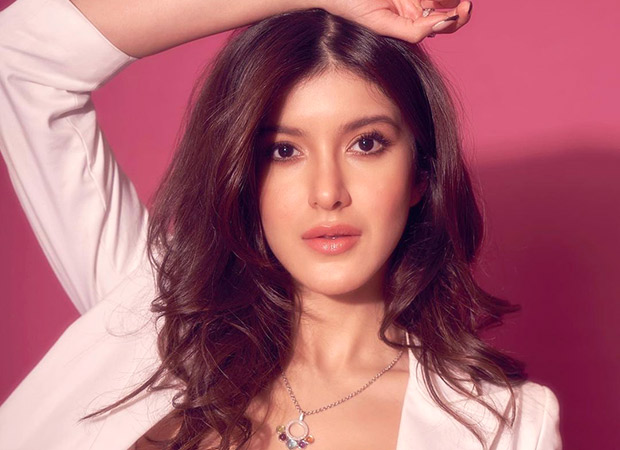 Shanaya along with her co-stars Lakshya Lalwani and Gurfateh Pirzada were all set to fly to Bangkok to kick start the schedule of their rom-com. Since Shanaya has tested positive for the virus, the team will now fly to Bangkok a month later. Reportedly, the team is in no rush to shoot the film.

As per reports, the prep work had already begun in Thailand with half the crew stationed in the capital city. They were prepping to ensure a smooth shoot once the filming begins. Rest of the team was supposed to fly to Bangkok later this month with the cast. Owing to present situation, the team will now return to Mumbai and will take off next week.

The film is reportedly titled Dono Mile Iss Tarah and is a light-hearted, urban triangle love story. The makers are yet to make an official announcement on the title of the film.