Please Like Us!!!
DesiGoogly > Shaheer Sheikh & Ankita Lokhande are new Manav and Archana in love in Pavitra Rishta 2.0 trailer

In the trend of popular shows coming up with their sequels, Pavitra Rishta has proved to be the most anticipated of all. The show originally starring late actor Sushant Singh Rajput and Ankita Lokhande as iconic duo Manav and Archana garnered immense popularity among the audience. 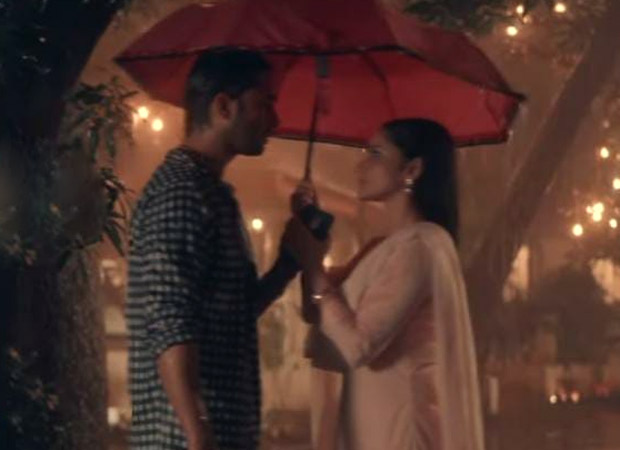 Recently, the show’s trailer featuring Ankita Lokhande reprising her role as Archana while Shaheer Sheikh stepping into Sushant Singh’s shoes was released.  The show has been produced by Ekta Kapoor who announced season 2 of the show back in July this year. After her announcement, the fans and the audience were very much waiting and anticipating for the show’s trailer to be out. Finally, to fulfil that excitement and anticipation of the fans, Pavitra Rishta’s trailer is finally out.

The trailer released was a beautiful journey of Archana and Manav’s love story. The trailer begins with the visuals of Mumbai as the story is set in there and Ankita stepping in and thinking that she has to get married one day then why not do it according to her mother’s wish.

Post that, we could witness the journey and memories of the original show as Shaheer and Ankita steps into the shoes of the middle-class couple brought together under a false assumption and eventually falling in love with each other. This led both of them to a state where they get their family’s order to get separated while they don’t want to leave each other’s hands. While they don’t want to start a relationship on the basis of a lie and get separated due to disapproval by their families, they are united again by fate and love.

The promo was originally released by ZEE5on their official Instagram handle. Sharing the trailer, the channel wrote, “Pyaar aur Parivaarke beech mein Archana aur Manav kisse chunenge? Find out in #PavitraRishta on #ZEE5 premiering 15th September.” (Love or family? Archana and Manav have a tough choice to make!). Shaheer Sheikh and Ankita Lokhande too shared the trailer and reposted it on their respective Instagram handles.

Directed by Nandita Mehra, written by Nikita Dhond, Gautam Hegde and Ritu Bhatia, ‘Pavitra Rishta…it’s never too late’ will premiere on ZEE5 on 15th September which is the auspicious occasion of Ganesh Chathurthi.