As per the latest reports, Shah Rukh Khan is set to return to Yash Raj Films camp with the 50th-anniversary special action-based film titled Pathan, after starring in Anand L Rai’s 2018 film Zero 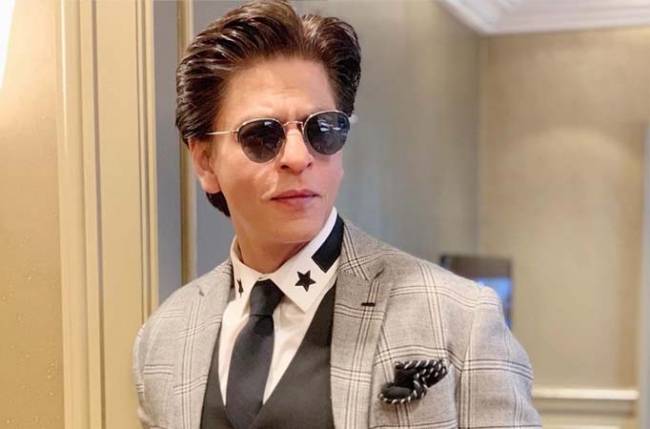 MUMBAI : Currently, Bollywood Badshah, Shah Rukh Khan is busy spending some quality time with his family during his quarantine break. During the lockdown, Shah Rukh is trying his best to help the needful and also making sure he makes the most of this time with his kids at home. Now, with SRK’s fans are dying to watch his on the big screen, as per the latest reports, the actor is set to return in Yash Raj Films’ 50th anniversary action-based film titled Pathan. He was last seen in Anand L Rai’s 2018 film Zero featuring Anushka Sharma and Katrina Kaif.

According to a report in Peepingmoon.com, Shah Rukh Khan is believed to have finally signed Yash Raj Studios 50th Anniversary film. The announcement of the film will be made next month and as per the report, Shah Rukh Khan’s film is titled Pathan. The report states that the titled of the film is based on the character SRK will be playing in the film. The Shah Rukh Khan starrer will be directed by Hrithik Roshan’s WAR director Siddharth Anand.

The sources in the report revealed that the script of Shah Rukh Khan’s film titled Pathan is almost ready and mentioned that the actor is also sitting with the makers trying to manage the shooting schedules and timeline. The source in the report mentioned that producer Aditya Chopra is expected to make the announcement of the film when YRF celebrates its 50th anniversary next month.

Meanwhile, producer Aditya Chopra is set to give the film Pathan a release date of October 2, 2021. The report states that the movie is expected to be shot at different locations, just like the Hrithik Roshan-Tiger Shroff starrer WAR. Shah Rukh Khan’s Pathan was scheduled to resume shooting in October, but the dates are not fixed as of yet. On the other hand, the report also states that Deepika Padukone who starred alongside SRK in Om Shanti Om, Happy New Year and Chennai Express is excited about the film.

On the work front, Shah Rukh Khan was last seen in Anand L Rai’s 2018 film Zero co-starring Katrina Kaif and Anushka Sharma. After that, the actor was to start shooting for Rajkumar Hirani’s social comedy film around immigration, which has been postponed for now.

(Also Read : Check out what Shah Rukh Khan as to say about fanboy Karan Patel)