Please Like Us!!!
DesiGoogly > Shah Rukh Khan responds after Loki actor Tom Hiddleston associates India and Bollywood with the superstar

Shah Rukh Khan is undoubtedly one of the most popular actors, not only in India but in the world. With a rich body of work in the Indian film industry, the superstar is well known even in the international circuit. Recently, actor Tom Hiddleston, most popularly known as Loki from the Marvel movies revealed his fondness for Shah Rukh Khan. 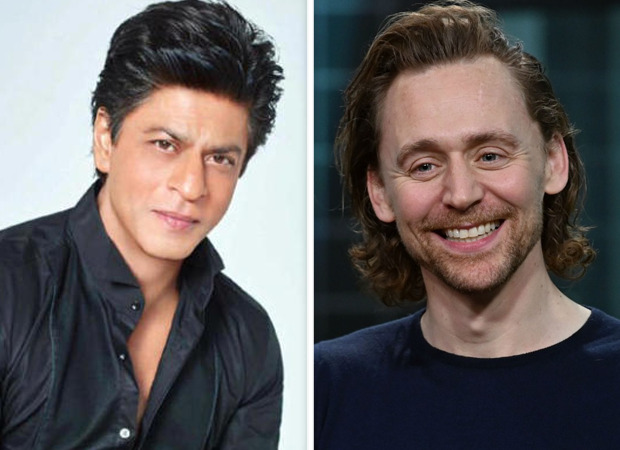 In a recent video, Tom Hiddleston was engaged in a game of word association for the series Loki for the Indian audience. In the video uploaded by Disney+Hotstar Premium, Tom was asked about India, and the actor immediately responded with the name Shah Rukh Khan. He was asked to associate a word with Bollywood and he responded, “Am I allowed to say Shah Rukh Khan again? Shah Rukh Khan again.”

Soon after, the video went viral, and people were in awe of Tom taking Shah Rukh Khan’s name twice. The video has also been noticed by the superstar himself, who on Friday evening retweeted the video and wrote a message in his own witty style.

“You are kind, God of Mischief… hope there’s no mischief behind this claim though. Lots of love Tom and can’t wait to binge Loki!!! Starting now- Ep 1!,” Khan said responding to the video.

You are kind, God of Mischief… hope there’s no mischief behind this claim though. Lots of love Tom and can’t wait to binge Loki!!! Starting now- Ep 1! https://t.co/MFTJBHCtJu

Loki premiered on June 9. It features the God of Mischief as he steps out of his brother’s shadow in a new series that takes place after the events of Avengers: Endgame. Tom Hiddleston returns as the title character, joined by Owen Wilson, Gugu Mbatha-Raw, Sophia Di Martino, Wunmi Mosaku and Richard E.