Please Like Us!!!
DesiGoogly > SEVENTEEN’s Hoshi is entangled in web of attraction in fierce ‘Spider’ music video

New music is coming from SEVENTEEN, the popular K-pop group. Kicking off the month of music-filled April is member Hoshi of SEVENTEEN who has released his mixtape called ‘Spider’. 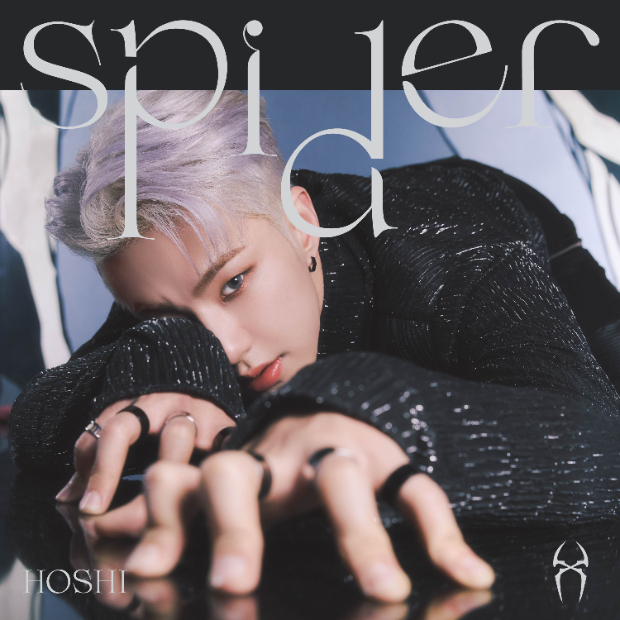 Known as the dance leader of the performance group, Hoshi showcases his powerful and fierce side in the music video. He expresses the feeling of being entangled in the web of attraction and not able to escape it as the feeling continues to come back. “Can’t breathe / When you look at mе, when you look at me / I shiver all over /
When you touch me, when you touch me / You tie me up like a spider / We’re tangled up, we can’t escape / Like a spider, I enjoy this puzzle / Pretend to hate it baby, I still like it baby,” the sentiments are reflected in the lyrics.

Hoshi is at his best. Apart from being a powerful dancer, he has a strong screen presence and captures the essence of being attracted to someone in the monochrome video. In ‘Spider’, he likens the feeling of falling for the deadly and inescapable charms of an individual to the desperate movements of prey caught in a spider’s web. The accompanying music video and choreography visualize the state of being “trapped” and unable to escape from this maze-like dynamic. Hoshi’s sentimental vocals are backed by dreamlike pluck sounds and a restrained bassline, further heightening the tension in this thrilling game of spider and prey.