Please Like Us!!!
DesiGoogly > Sara Ali Khan shares the simplest way to her heart

Sara Ali Khan, who was last seen in the Varun Dhawan starrer Coolie No 1, has been keeping busy on social media. With constant posts on Instagram Sara has been keeping her fans updated. Recently the actress shared a few images on Insta that feature some memories from the past. 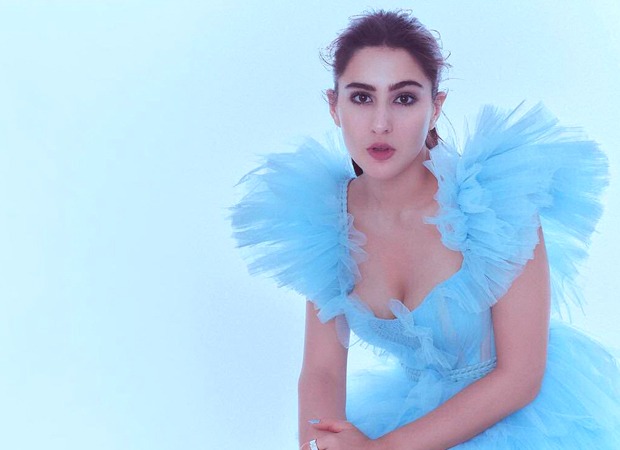 Posting the pictures Sara captioned them saying, “Simplest ways to Sara’s heart ❤Try to guess my favourite part? ???? The rising sun for an early start? ???? Or making chai like it’s an art? #Sunday”. The set of images Sara shared features some pictures from her holidays, her shoot locations, and even some advertisement shoots.

Back on the work front, Sara Ali Khan will next be seen in the film Atrangi Re alongside Akshay Kumar and Dhanush. In the film Sara plays a girl whose idea of the perfect man is Akshay while Dhansuh has to constantly compete with her imagination.