Please Like Us!!!
DesiGoogly > Sara Ali Khan shares a mesmerizing picture of herself from the sets of Atrangi Re clicked by Akshay Kumar

In March this year, Sara Ali Khan had wrapped the shooting of her next titled Atrangi Re. Directed by Aanand L Rai, the film also stars Akshay Kumar and Dhanush. While fans await the release of the star-studded film, Sara Ali Khan on Thursday evening shared a stunning BTS picture from the sets of the film. 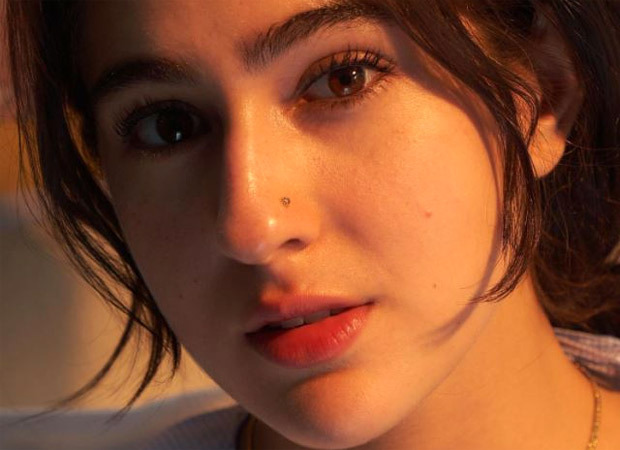 Sara Ali Khan shared a picture of herself clicked by her co-star Akshay Kumar. Sara looks enchanting in the picture. “Thought these days would never end ❤️#bts #atrangire: @akshaykumar sir,” the Simmba star captioned the picture.

Akshay Kumar has been lately showing his photography skills on the sets of his films. Several of his co-stars including Kriti Sanon, Nushrrat Bharuccha, Arshad Warsi and others have been sharing pictures clicked by the superstar on the sets of their films.

Meanwhile, Sara has been roped in for Aanand L Rai’s net production titled Nakhrewali. Reportedly, Sunny Kaushal will be paired opposite the actress in the film. However, an official announcement is awaited.