Sara Ali Khan is a ball of energy. She never fails to exude charm, elegance and positivity. 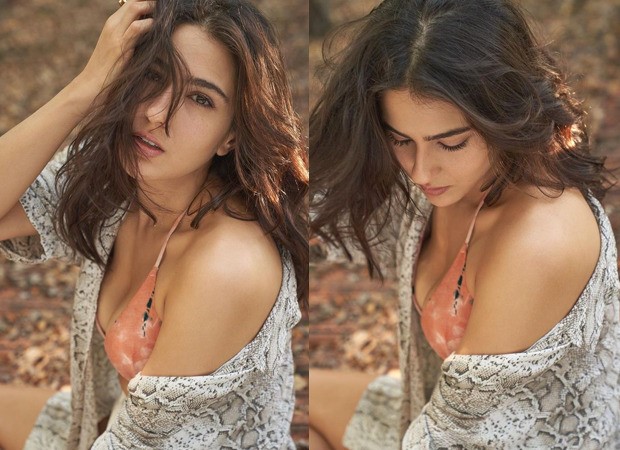 On the work front- she was last seen in Coolie No.1 opposite Varun Dhawan, directed by David Dhawan and was premiered on OTT platform Amazon Prime. She recently completed the filming of her film Atrangi Re opposite Akshay Kumar, South Star Dhanush and directed by Aanand L. Rai.