Please Like Us!!!
DesiGoogly > Sara Ali Khan and Radhika Madan bond over while exploring Ladakh together

Actress Sara Ali Khan flew to Ladakh a few days ago along with Radhika Madan. The duo has been sharing a really good bond since they have been spending time together. We could witness the two having a gala time as they explore Ladakh. Recently, Sara Ali Khan shared the visuals of their trip on her Instagram which are simply breathtaking. 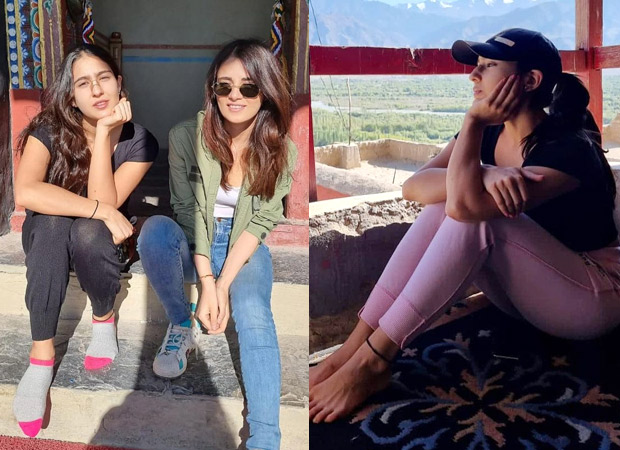 In the post, Sara showed how she is enjoying Maggi’s delicacy and serenity of the Thikse Monastery in Ladakh. While she also posed sitting by a terrace window. While in another one, the actress and Radhika Madan can be seen posing while sitting on the stairs. Sara also shared other pictures which featured her at the Maitreya Temple. Sharing the photos, Sara Ali Khan wrote, “प्रकृति सुख शांति”. 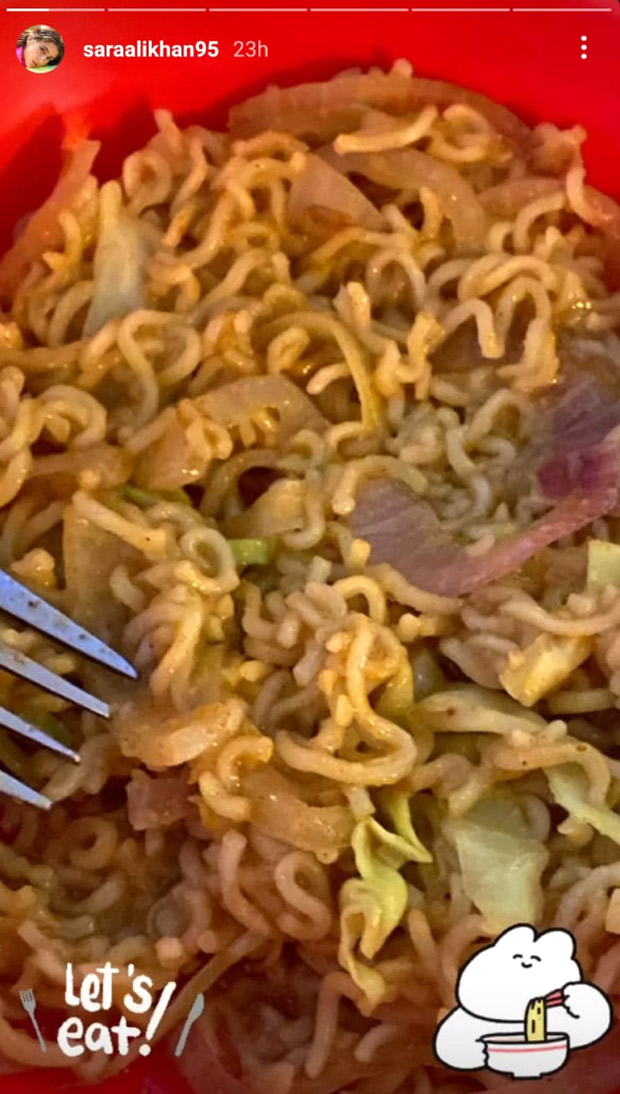 Sara was dressed in simple black joggers and a pink crop top in one of the pictures, while she also opted for a traditional salwar suit in another. While Radhika Madan was donning a sporty casual look with a pair of denim and an Olive green jacket. 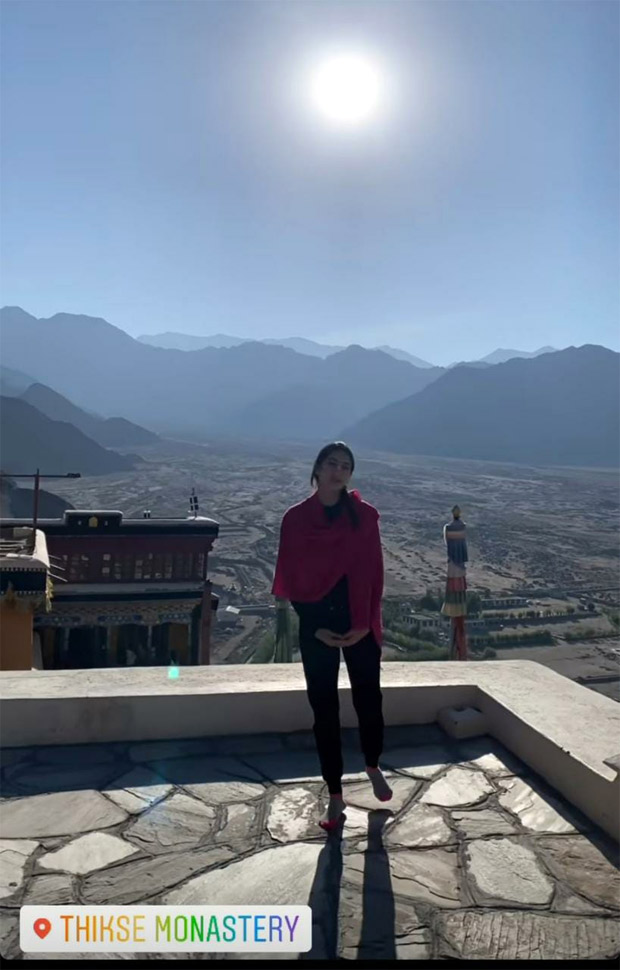 Well, seeing this Sara’s fans are in awe of her beauty and travel pictures. She is surely giving major travel goals to everyone. It hasn’t been clear yet whether her trip to Ladakh was for official work purposes or a quick vacation.

On the work front, Sara will be next in Aanand L Rai’s Atrangi Re with Dhanush and Akshay Kumar. She was last seen in David Dhawan’s Coolie No. 1 with Varun Dhawan. While Radhika was last seen in Netflix’s series Feels Like Ishq.