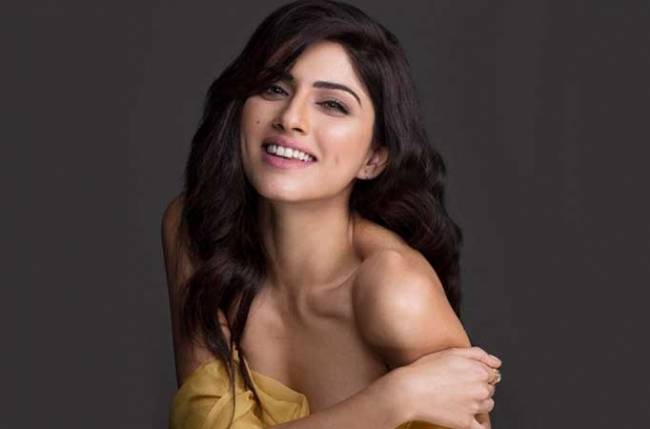 MUMBAI: Actress Sapna Pabbi, who is playing a pivotal role in the upcoming second season of the web series “Inside Edge”, says her introduction to cricket happened through the show, so she tends to watch matches from an insider’s lens that includes understanding the politics behind the game.“I’ve got to know a lot about cricket that I had no idea of, because I was quite a football fan. Now, I not only know about the game but also things behind it — like match-fixing, sports politics and doping. In fact, now when I watch a match I tend to look at it from the ‘Inside Edge’ lens. I think whether it is a real win or whether it is a fixed match (laughs)! Playing a part in the show gave me a chance to get an insight into the game of cricket,” Sapna told IANS.In the upcoming season, she plays an artist and co-owner of a team named Mumbai Mavericks in the Power Play League (PPL).Sapna became popular playing Kiran Jai Singh Rathod in the TV series “24”. In 2013, she made her Bollywood debut with “Khamoshiyan”. However, she seems to have made a bigger impact in web world, with shows such as “The Trip”, “Breathe”, and “The Reunion”. She also made a special appearance on “Four More Shots Please!”.Talking about how she has found her space as an actress, she said: “I just do what I like. If I invest my time and effort into something, I have to love it. I am trying to do different things. For instance, my last show with Amazon was ï¿½Breathe’, where I played a mother who lost her child. From my look of the character to everything else, it was way different from my role of Mantra in ‘Inside Edge 2′. Mantra is a super-rich girl and she does not take ï¿½no’ for an answer. She has her way, wears beautiful clothes, and is glamorous. She is the opposite of my character in ï¿½The Trip’, where I am a bohemian by heart.”“So as long as I am experimenting with my skill as an actress, it really does not matter which medium I am performing on – TV, web or cinema,” she declared.Produced by Farhan Akhtar and Ritesh Sidhwani, and written by Karan Anshuman, the new season of the show introduces a few other fresh faces in the cast apart from Sapna, including Makrand Deshpande, Luke Kenny, Elli AvrRam among others.The show airs from December 6 on the OTT platform Amazon Prime Video.