Please Like Us!!!
DesiGoogly > Sanjana Sanghi breaks into an impromptu dance on the song ‘Buttons’ by the Pussycat Dolls

Sanjana Sanghi made her Hindi film debut with the film Dil Bechara which was released last year. More recently she featured in the song ‘Mehendi Waale Haath’ by Guru Randhawa. During the pandemic, with everyone being shut in their houses, Sanjana is keeping her fans and followers entertained with her posts. 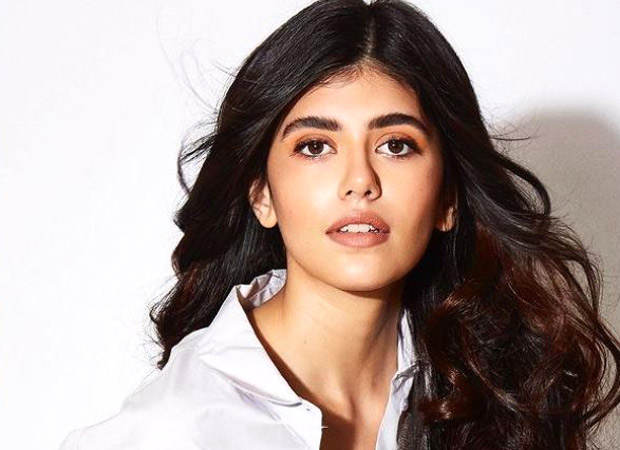 Sanjana recently broke into an impromptu dance during her workout and shared the video of the same on her Instagram feed. In the video, she is seen dancing to the hit song Buttons by the popular band The Pussycat Dolls.

“Here’s a poorly shot pixelated video of me randomly breaking out into some dancin midway of a work out because the nostalgia this song brought just hit way too hard! BUTTONS! By the PussyCat Dolls. Remember?! Circa 2005. What a vibe,” she captioned the video.

“A small little 9 year old me, was just starting off on what became a 12 year long, truly life-changing dancing journey with @ashley.lobo – and I remember this was as one of the first songs I’d ever danced to. (S/o to my girl @navyaagarwal for whipping the most fun choreos up,” she added sharing her childhood memory associated with the song.

On the work front, Sanjana Sanghi will next star alongside Aditya Roy Kapur in Om – The Battle Within.