Please Like Us!!!
DesiGoogly > Samantha Akkineni snaps at reporter who asked her about divorce rumours with Naga Chaitanya

Actors Samantha Akkineni and Naga Chaitanya’s divorce rumours have been doing the rounds for the last few weeks. The couple has so far not spoken about their alleged strained relationship. However, recently Samantha snapped at a reporter for asking her about the status of her marriage. 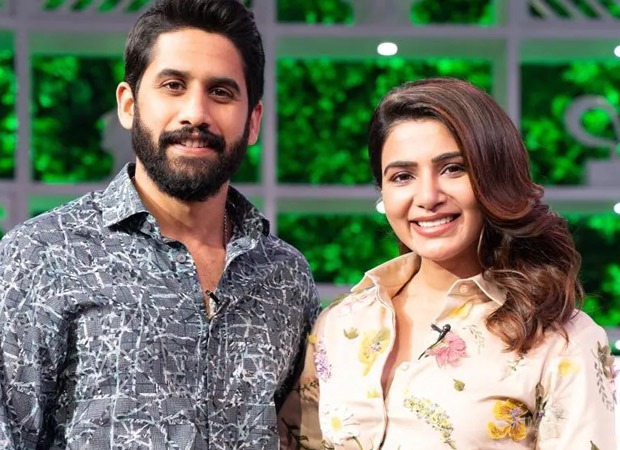 Samantha was recently leaving Tirumala temple when a reporter asked her about her separation from Naga Chaitanya. Visibly angered by the question, Samanth retorted, “I have come to a temple, don’t you have any sense?” while pointing at her head.

The rumours around the couple’s divorce first surfaced after Samantha dropped the Akkineni surname from her social media accounts. Meanwhile, recent reports suggest that Samantha and Naga have started living separately. While Naga has shifted residence and has moved in with his father mega-star Nagarjuna and stepmother Amala, reports suggest Samantha plans on moving to Mumbai.