Please Like Us!!!
DesiGoogly > Samantha Akkineni did every stunt in The Family Man 2 on her own; shares BTS video

Samantha Akkineni made a smashing digital debut with the recently raised web series The Family Man 2 created by Raj and DK. She plays a Sri Lankan Tamil soldier in the series and is pitted against Manoj Bajpayee’s Srikant Tiwari. Her portrayal of Raji is currently receiving immense praise from the audience. 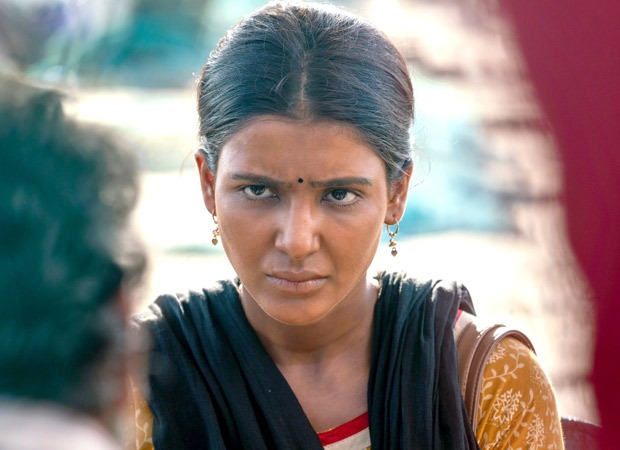 In the web series, Samantha has also done some insane action sequences with precision. On Monday, the actor took to her social media handle to share a BTS clip in which she does combat action. She also revealed that she id all her stunt sequences by herself. “A special special thankyouuuu to my person @yannickben for training me to do all of my own stunts (yes all of them ).. for pushing me to give it my all even when every part of my body ached (thanks for the pain killers by the way ) ..,” she wrote.

“I have a solid fear of heights but I jumped off that building only because I knew you had my back .. lots and lots of love @yannickben (sic),” she added.

ALSO READ: “Raji’s story is a tribute to those that died because of an unequal war”- Samantha Akkineni on her character in The Family Man 2