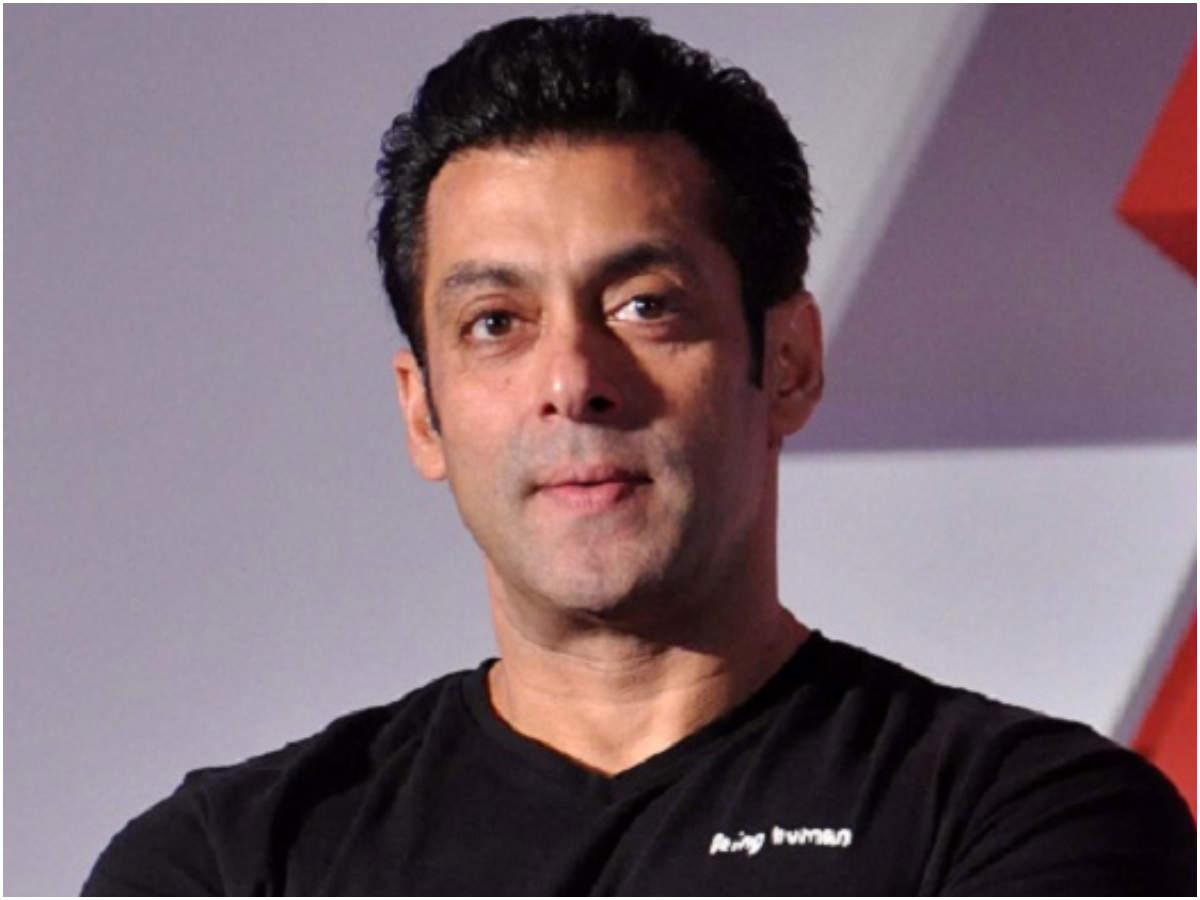 Bollywood actor Salman Khan’s manager filed a written complaint with the Cyber police station in BKC on Saturday after his latest release “Radhe” on OTT platforms was leaked and uploaded on pirated websites. The actor took to Twitter and warned people those involved in the piracy of stern action from the Cyber Cell. The cyber police are tracking the online site source through which the pirated version of the movie has been uploaded and downloaded by many.