Please Like Us!!!
DesiGoogly > ‘Salman’s niece Alizeh’s debut to be unconventional’ 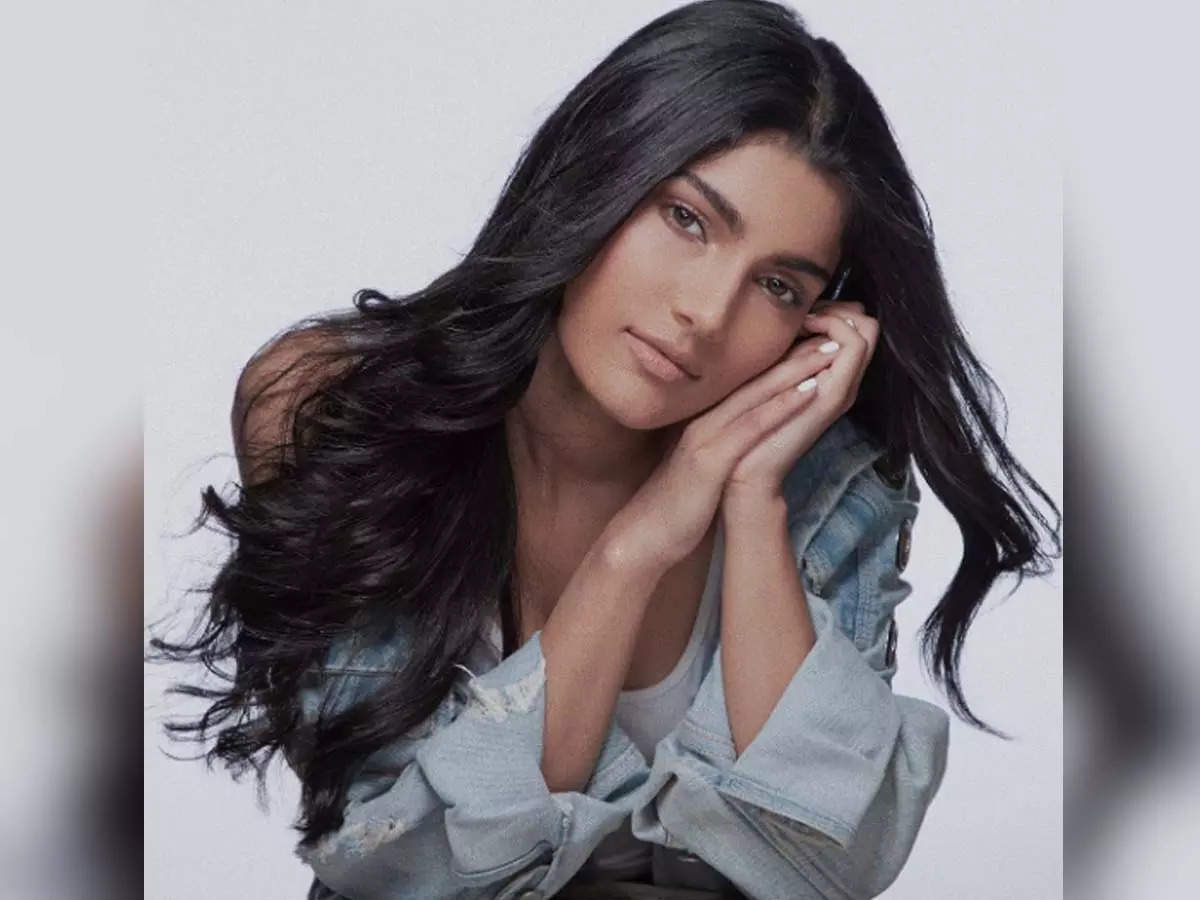 The next few months are going to see an influx of new talent in Bollywood. The latest in the list of actors and actresses who are going to debut is Salman Khan’s niece and Atul Agnihotri’s daughter, Alizeh Agnihotri. The young lady will feature in a film produced by her father. ETimes had reported earlier this year that the film will be directed by filmmaker Somendra Padhi, who’s made the critically acclaimed Jamtara for OTT.