Please Like Us!!!
DesiGoogly > Salman Khan talks about Telugu films 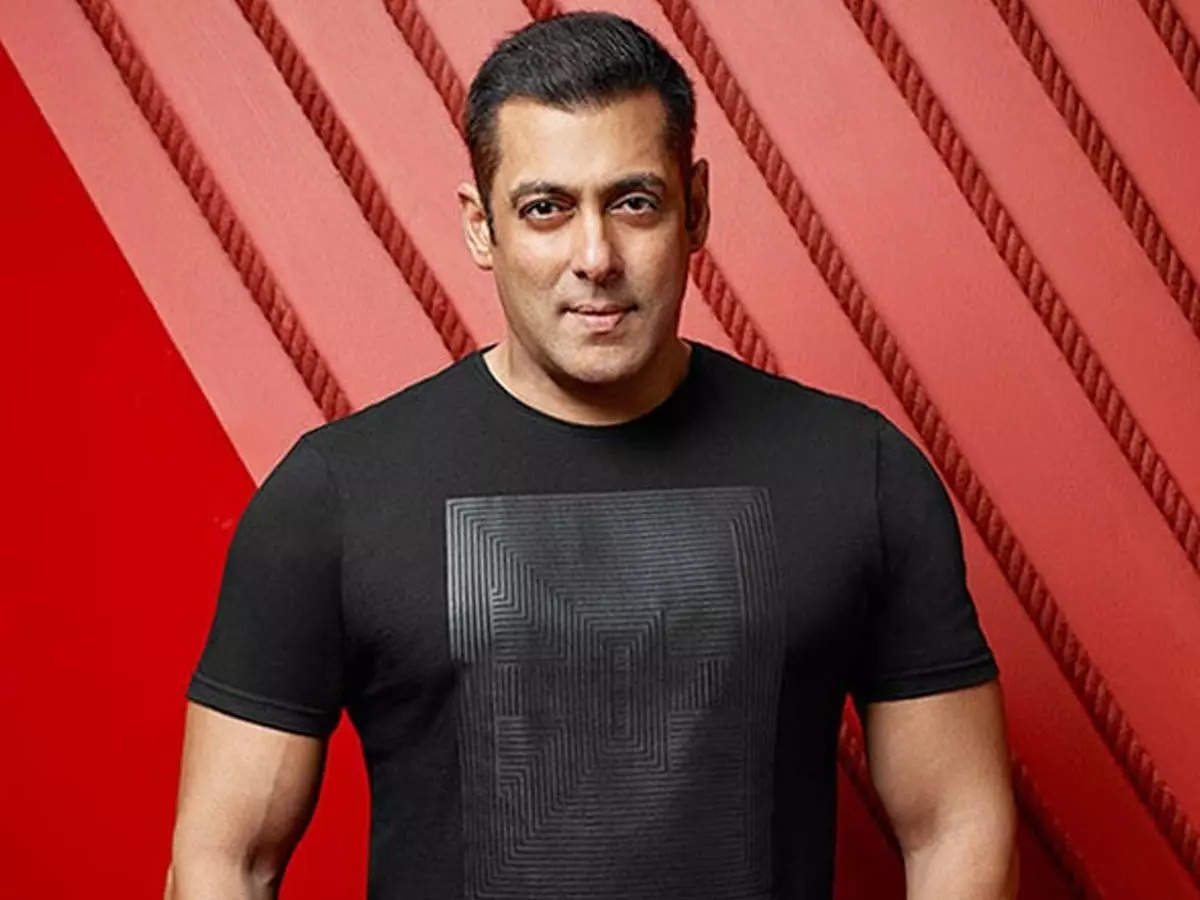 Salman Khan is slated to make a special appearance in Chiranjeevi’s upcoming film ‘Godfather!’ and the Hindi film star was all praise for his Telugu co-star and his son Ram Charan, too. Speaking at a recent media interaction, Salman said, “The experience of working with Chiranjeevi was very good. I have known Chiru garu for a long time. He and his son are both my good friends. Ram Charan has done fantastic work in ‘RRR’, I just wished him on his birthday and for the success of his film. I am very proud of him and I feel good when these guys succeed and their films do well.”