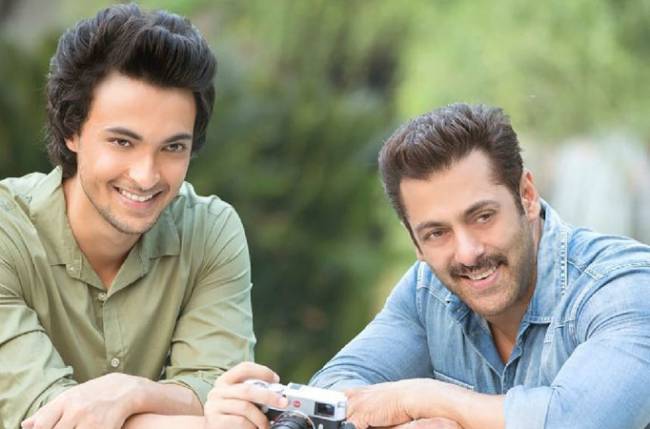 MUMBAI: Salman Khan has reportedly declined Saare Jahaan Se Achcha, a biopic on Rakesh Sharma, the first Indian astronaut to go to space on the Soviet rocket Soyuz T-11 in 1984. He will instead be opting for Guns Of North, a film starring brother-in-law Aayush Sharma.

Talking to Bollywood Hungama, a source close to the project said, “Salman Khan and Siddharth Roy Kapur met around in February to discuss the project. Salman heard the narration and was impressed by the concept as well as the script.” the source said that this was before the Coronavirus pandemic had spread in India. “Salman was to complete Radhe – Your Most Wanted Bhai then and had dates free till October-November which is when he was about to start filming for Farhad Samji’s Kabhi Eid Kabhi Diwali. So, he had his dates free for almost 6 months. Moreover, Saare Jahaan Se Achcha team were fully prepped and ready to go on floors immediately,” the source added.

The source further added that Salman’s production house had put together Guns Of North, which was to start production at the same time as Saare Jahaan Se Accha. The role of a Sikh cop interested Salman and hence he decided to decline the biopic and opt for the Guns of North instead.