Please Like Us!!!
DesiGoogly > “Salman Khan is the biggest star in the country; I think Radhe will work very well” – Ram Gopal Varma

Ram Gopal Varma has always made his thoughts and opinions clear even if they might rub a few the wrong way. Be it via his social media handles or his interviews RGV has never minced words. Recently, Varma was in an exclusive chat with Bollywood Hungama talking about films and the future of the industry especially after the pandemic. But what caught our attention were the filmmaker’s views on Salman Khan and Radhe – Your Most Wanted Bhai. 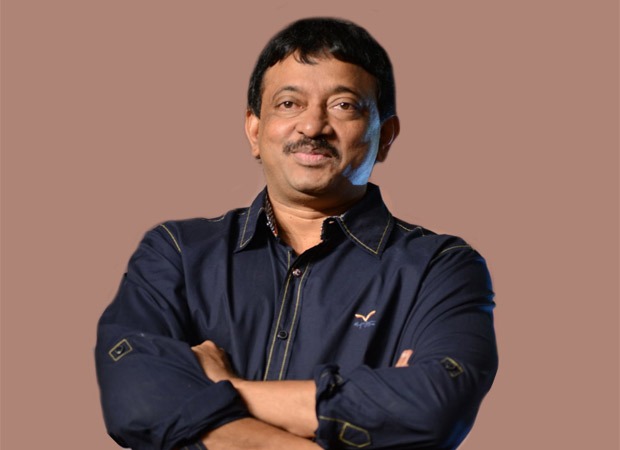 Speaking about Radhe – Your Most Wanted Bhai and Salman Khan, RGV noted that the film which is releasing simultaneously in theatres and on OTT has a good chance of doing brisk business. When asked whether Radhe will create history in terms of Pay Per View revenue here’s what he said, “Radhe is the first film releasing after one and a half year, since lockdown. Also Salman Khan is the biggest star of the country so everybody is sitting at home and I think everyone will want to check it out. To go to the theatre and take that trouble is unnecessary when it is right there on your television in front. Just put Rs. 240, and watch it. Even if they don’t like it, they can fast forward it, so I think Radhe has a huge chance. The only thing I don’t know is, how many of Salman Khan’s hardcore fans will understand this medium. That is the only thing I see as an impediment. Other than that Radhe will work very well.”

As for the film, Radhe – Your Most Wanted Bhai features Salman Khan in the lead role. Released yesterday, the film saw a release in both theatres and on the OTT platform ZeePlex simultaneously.

Also Read: Salman Khan reveals how he would like to be remembered by people