Please Like Us!!!
DesiGoogly > Salman Khan: I’m the most boring guy on earth 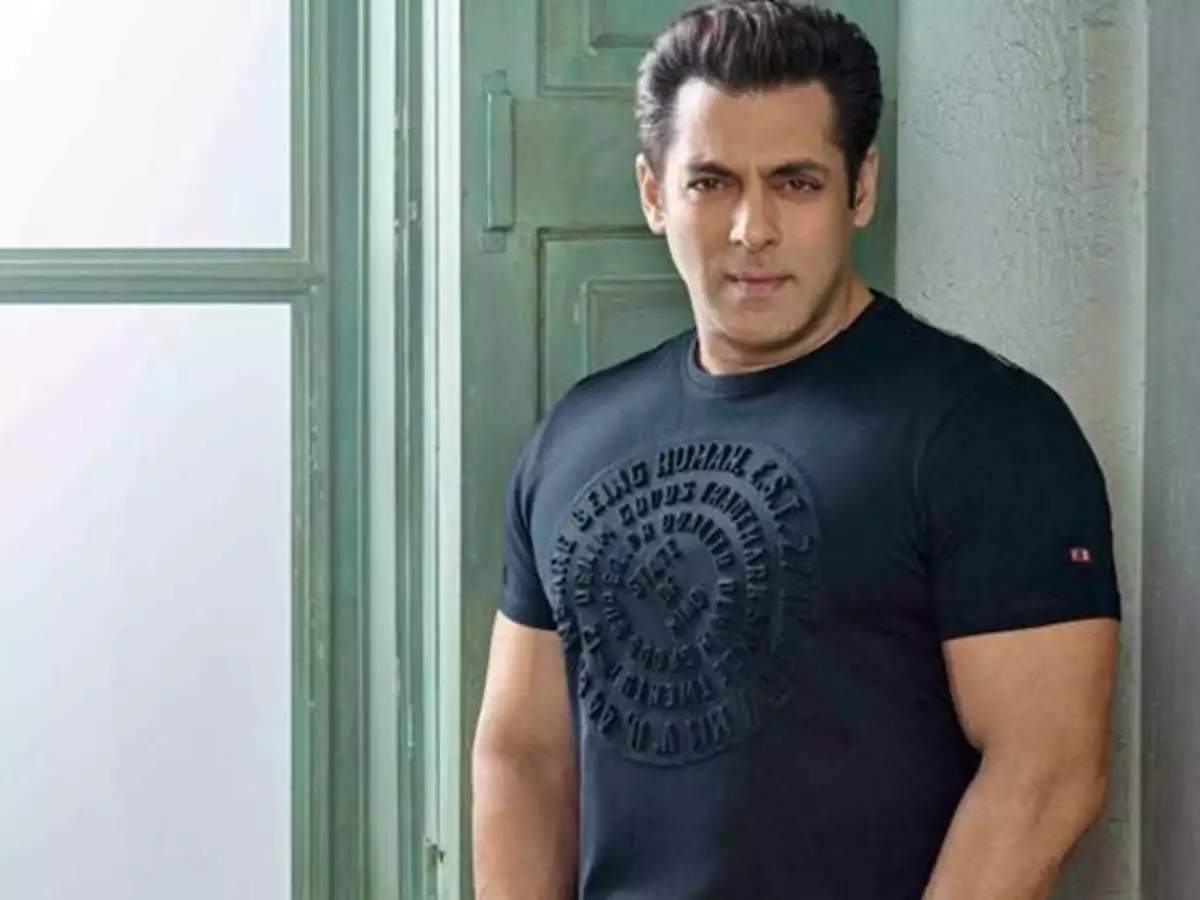 Salman Khan, who is all set for the release of his film ‘Radhe: Your Most Wanted Bhai’ recently interacted with the media online. During the conversation, we asked the actor about the plotline of the film and how different will it be from ‘Wanted’. Not the one to mince words, Salman replied, “The plot is that he makes a commitment to this child whose friend dies and goes and cleans the city out. This is what Radhe is about;”