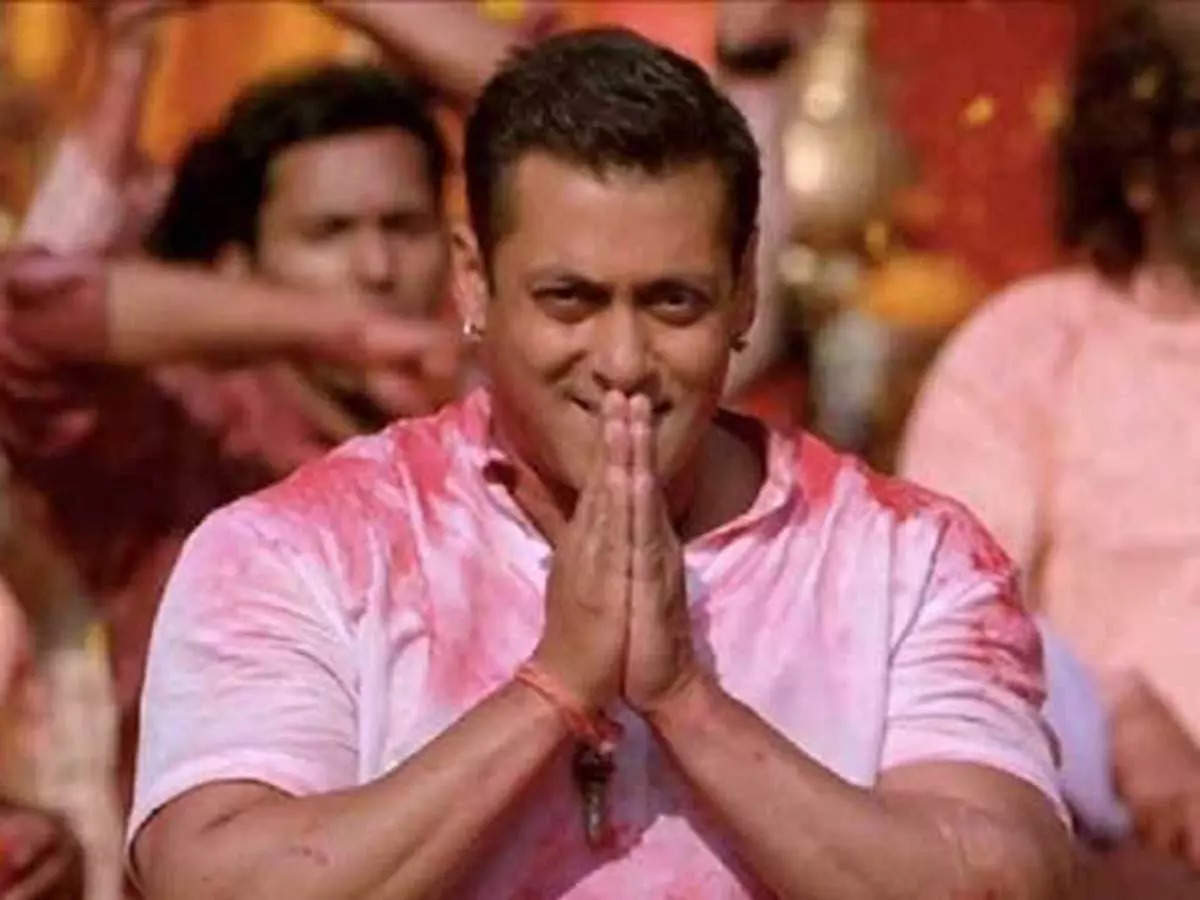 Salman Khan has announced the sequel of ‘Bajrangi Bhaijaan’ at the ‘RRR’ pre-release in the city. The sequel is to be written by S S Rajamouli’s father, K. V. Vijayendra Prasad. The actor attended the event to show support for Rajamouli and the ‘RRR’ team. Salman arrived at the venue straight from the airport.