It’s the end of an era for the Indian film industry. Legendary actor Dilip Kumar passed away on July 7 at around 7.30 am. He was hospitalised twice in the past month owing to age-related illness. He took his last breath at the Hinduja Hospital in Mumbai. After his demise, his mortal remains were brought to his Bandra residence where members of the film industry arrived to pay their last respect. 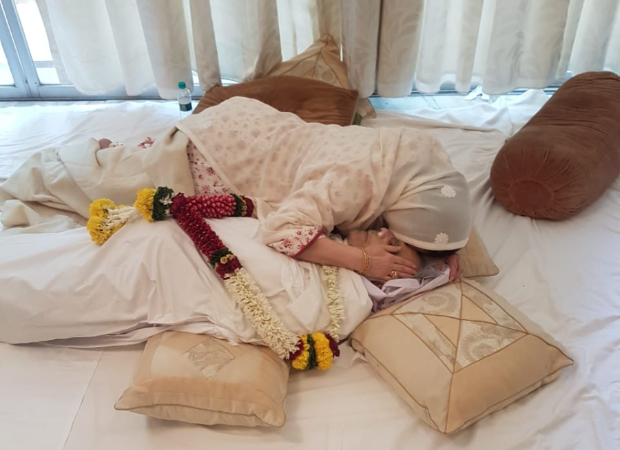 Dilip Kumar’s wife Saira Banu was inconsolable post the demise of her husband. The couple has been married since 1966, and the two have been each other’s pillar of support since then. “What will I do now? I’ve been deprived of the one reason to live,” Sairaji wailed to one of the guests at her home after the news of her husband Dilip Kumar’s death spread like wildfire in Mumbai. 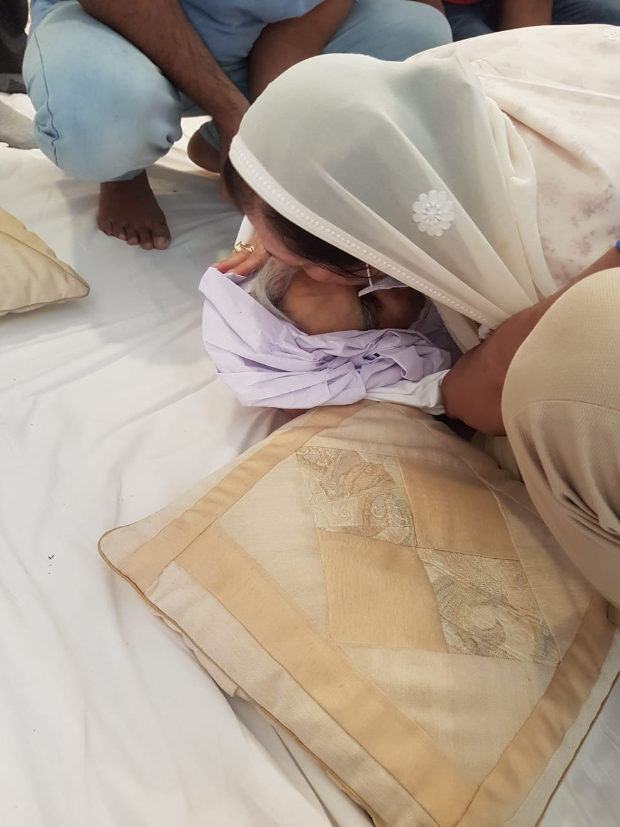 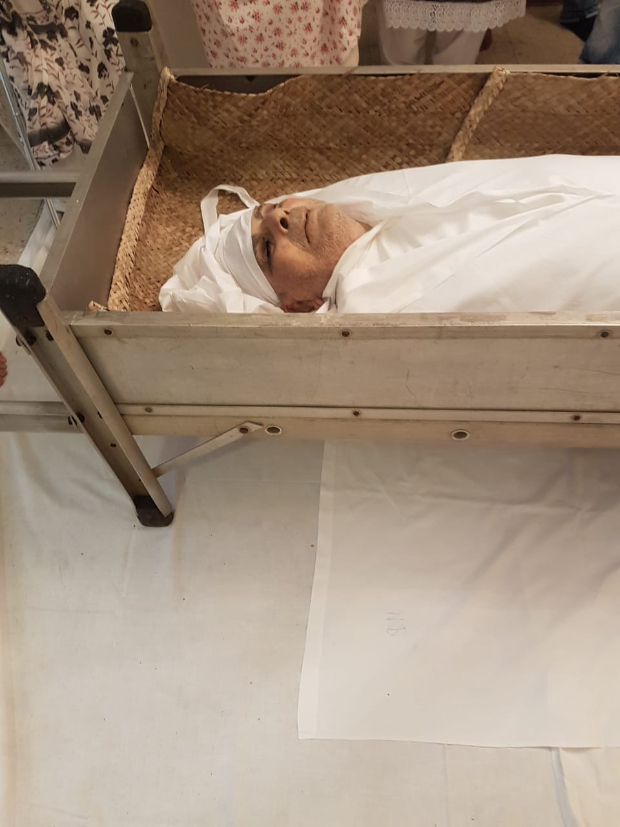 Dilip Kumar was laid to rest at the Juhu qabrastan at 4.30 pm on July 7. The Padma Bhushan and Padma Vibhushan recipient was buried with full state honours.