Please Like Us!!!
DesiGoogly > Saif Ali Khan recalls the time a woman barged into his house; reveals Kareena Kapoor’s reaction

Bollywood stars enjoy a great fan following. While in this glam and glitter of Bollywood, many a time stars face some weird fan encounters. Recently, actor Saif Ali Khan revealed a shocking incident where he faced an extremely weird fan encounter. 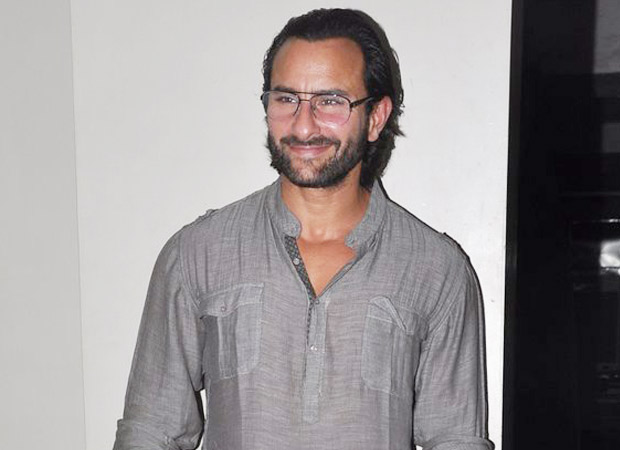 During a chat with Rani Mukherjee for Yash Raj Films, Saif Ali Khan revealed that a woman rang  the doorbell of his old house. Saif said, “They opened the door and this woman barged in and looked at me and said, ‘So, this is where you live”.

Hearing this, Rani got shocked and asked how the woman was allowed inside Saif’s building. To which, he replied, “I don’t know, she just walked straight up with a lot of confidence. She looked well-dressed and like nothing was wrong, so nobody stopped her. She rang the doorbell, she walked in. Both my wife and I are looking at her like… I got really scared and Kareena is like, ‘Aren’t you going to say something?’ I didn’t know what to say. I was thinking, ‘Do I even know this person?’ I said, ‘I think you should leave. What are you doing here?’ She said okay and then she turned around and walked out.”

On the work front, Saif Ali Khan is awaiting the release of his film Bunty Aur Babli 2. In the film, Saif will be seen alongside Rani Mukerji. Helmed by Varun V Sharma, the film also stars Siddhant Chaturvedi and Sharvari Wagh. It is slated to hit the theatres on November 19.