Actors Kareena Kapoor Khan and Saif Ali Khan, last year during the lockdown, announced that they are set to become a family of four. On February 21, Kareena welcomed her second child, a baby boy. Now, the couple has revealed the name of their child. Their newborn son has turned one month old. 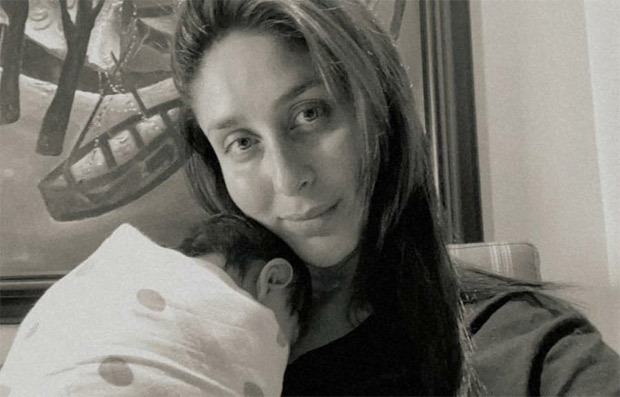 Saif’s sister Saba Ali Khan took to her Instagram handle to share the first picture of the newborn son with his father Saif Ali Khan. Though later in the day she deleted the post from her story and replaced it with another one, fans had taken the screenshot of the collage. 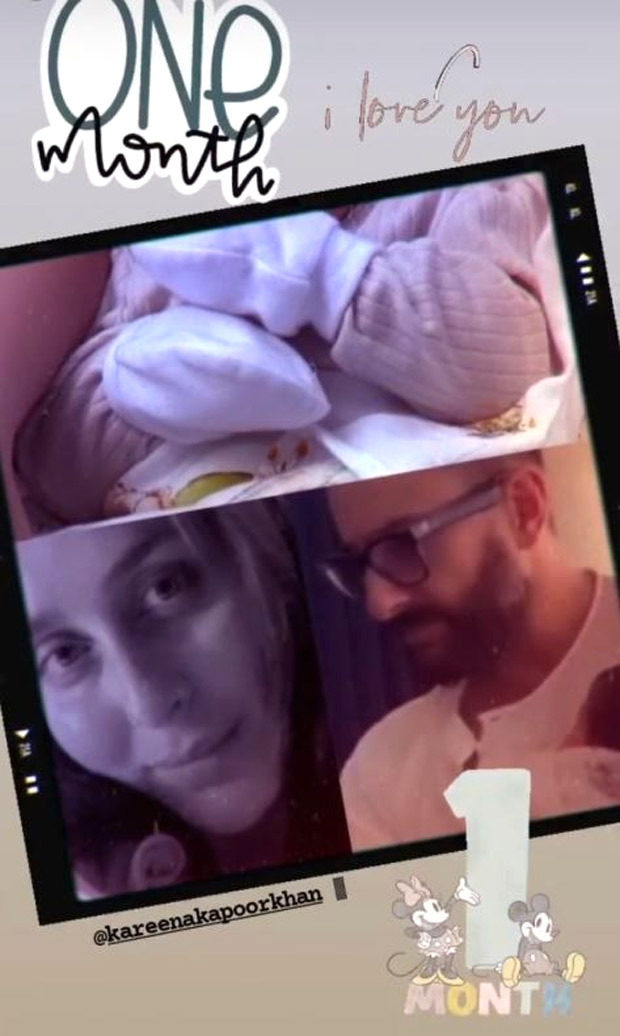 After the birth of the second child with Kareena, Saif Ali Khan released a statement that read, “We have been blessed with a baby boy. Mom and baby are safe and healthy. Thank you to our well-wishers for their love and support.”