Please Like Us!!!
DesiGoogly > Saahas Ko Salaam – Mohit Raina pays a poetic tribute to frontline workers through a unique animated video ahead of the release of Amazon Original Series Mumbai Diaries 26/11

As a unique and poetic tribute to frontline workers, Amazon Prime Video today dropped an exclusive animated video featuring Mohit Raina as the narrator. The poem, released ahead of the premiere of Amazon Prime Video’s upcoming original – Mumbai Diaries 26/11 is written by Rakesh Tiwari. Studio Fiction, where Mohit Raina is seen paying tribute to the frontline workers by narrating a poem written by Rakesh Tiwari. Titled Saahas ko Salaam, the poem is about thanking the medical fraternity for being there whenever needed and staying strong while describing how their sense of duty prevails in the face of every personal challenge. The heart-warming ode goes one step beyond by asking the audience to express their gratitude for the frontline heroes. The video ends on a note, leading viewers to www.mumbaidiaries.in where they can share their messages for our brave frontline heroes. 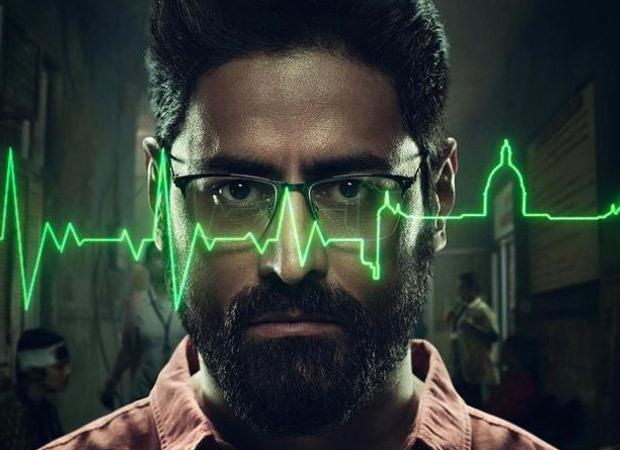 Directed by Nikkhil Advani and Nikhil Gonsalves, Mumbai Diaries 26/11 depicts the untold stories of doctors, nurses, paramedics and hospital staff, who worked tirelessly to save lives during the terror attacks that devastated Mumbai on November 26, 2008. The series is an account of events that unfold in a government hospital and explore the challenges faced by the medical staff as well as other first responders across the city while dealing with such a monumental crisis. The series features an array of talented artists including Konkona Sen Sharma, Mohit Raina, Tina Desai, Shreya Dhanwanthary, Satyajeet Dubey, Natasha Bharadwaj, Mrunmayee Deshpande and Prakash Belawadi.

The official page of Amazon Prime Video shared, “Join #MumbaiDiariesOnPrime in celebrating the might of our courageous frontline workers.
Click below to express your gratitude for them with #SaahasKoSalaam”

Join #MumbaiDiariesOnPrime in celebrating the might of our courageous frontline workers.
Click below to express your gratitude for them with #SaahasKoSalaam