Rubina Dilaik responds to her pregnancy news: All these are just rumours

In her latest interview, Rubina Dilaik rubbished all her pregnancy reports. 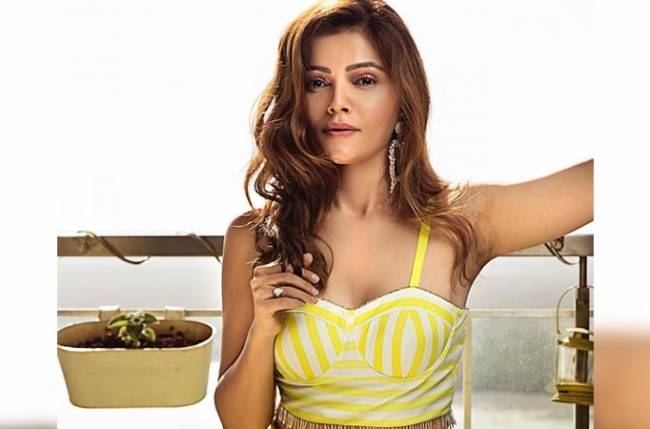 MUMBAI: Shakti — Astitva Ke Ehsaas Ki actress Rubina Dilaik tied the knot with actor Abhinav Shukla in the year 2018. Their fairytale wedding made for the most gorgeous pictures ever. Now, the two are enjoying their marital bliss and even setting some serious relationship goals for all. However, a few latest reports suggested that the actress is pregnant and is expecting her first child with hubby. These reports rose to headlines after she reportedly rejected a role in Jag Janani Maa Vaishno Devi. But, in her latest interview, Rubina rubbished all these reports.

In an interview with India Today Television, Rubina called these reports mere rumours and was quoted saying, “All these are just rumours. Currently, we are not thinking about it but we surely would in the future. Thanks to the people who’ve congratulated us. And, if there is good news, we would surely share it with our fans, just like we’ve shared our ups and downs of life in the past.”

Meanwhile, amidst the lockdown, the actress has flown down to Himachal Pradesh along with her husband to spend some quality time with her loved ones. In the same interview, she revealed that they were planning to travel to Himachal Pradesh for almost two months and as they got an opportunity, they packed their bags and took off. She was quoted saying, “We took a flight to Ludhiana and from there we travelled to Himachal via road. The biggest plus of being here is that our village, Chopal, comes under the green zone. It’s the season of fruits, so we are spending our time farming under the open sky. It’s all about living in the moment and reviving ourselves. It’s quite relaxing and soothing for us.”

ALSO READ: Amid pregnancy rumours, Rubina Dilaik rejuvenates in her hometown in Himachal