Please Like Us!!!
DesiGoogly > ‘RRR’ stopped midway in U.S for THIS reason 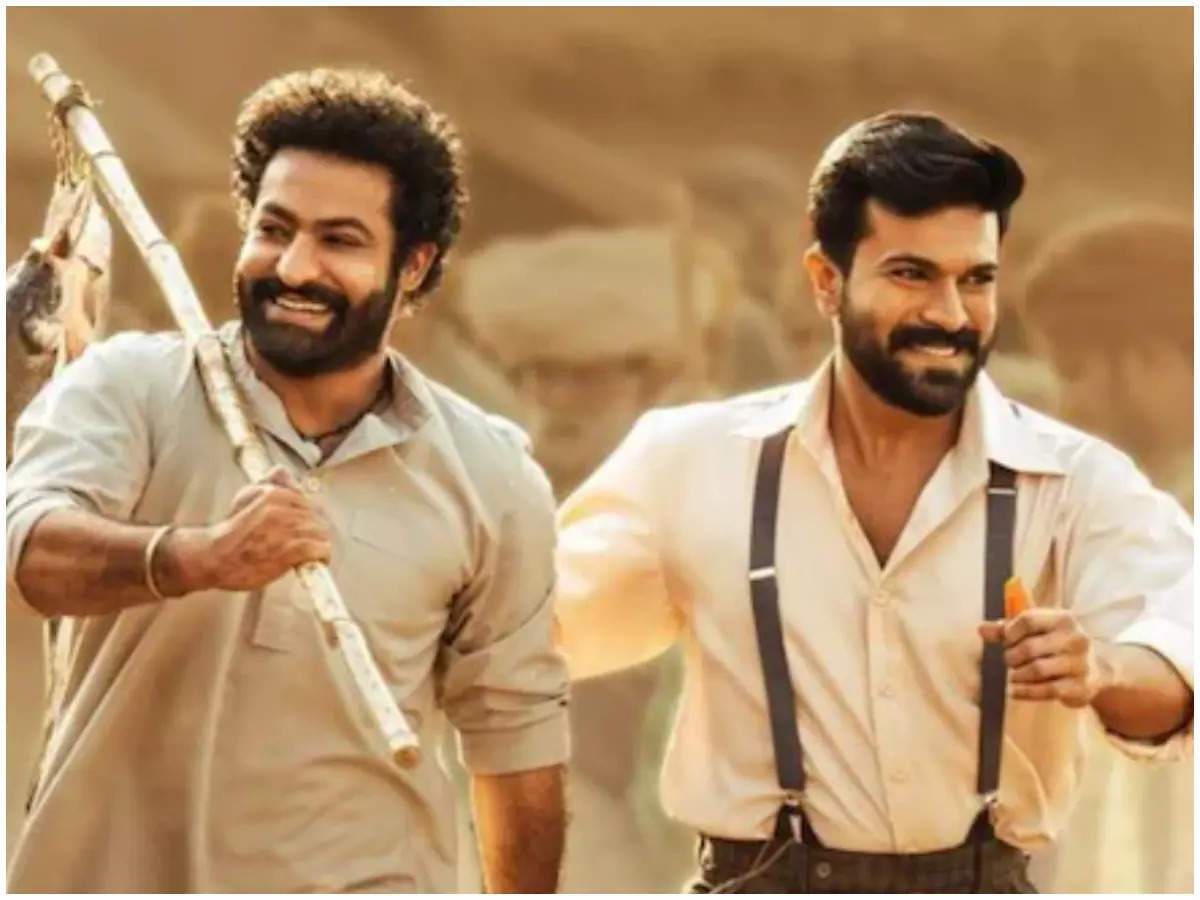 S.S Rajamouli’s ‘RRR’ is breaking all records and making waves at the box office. The film which starred Jr. NTR and Ram Charan has already recorded Rs 257 crore in just one day. With their spectacular on-screen energy, fans have been pouring in immense love and support for the film.