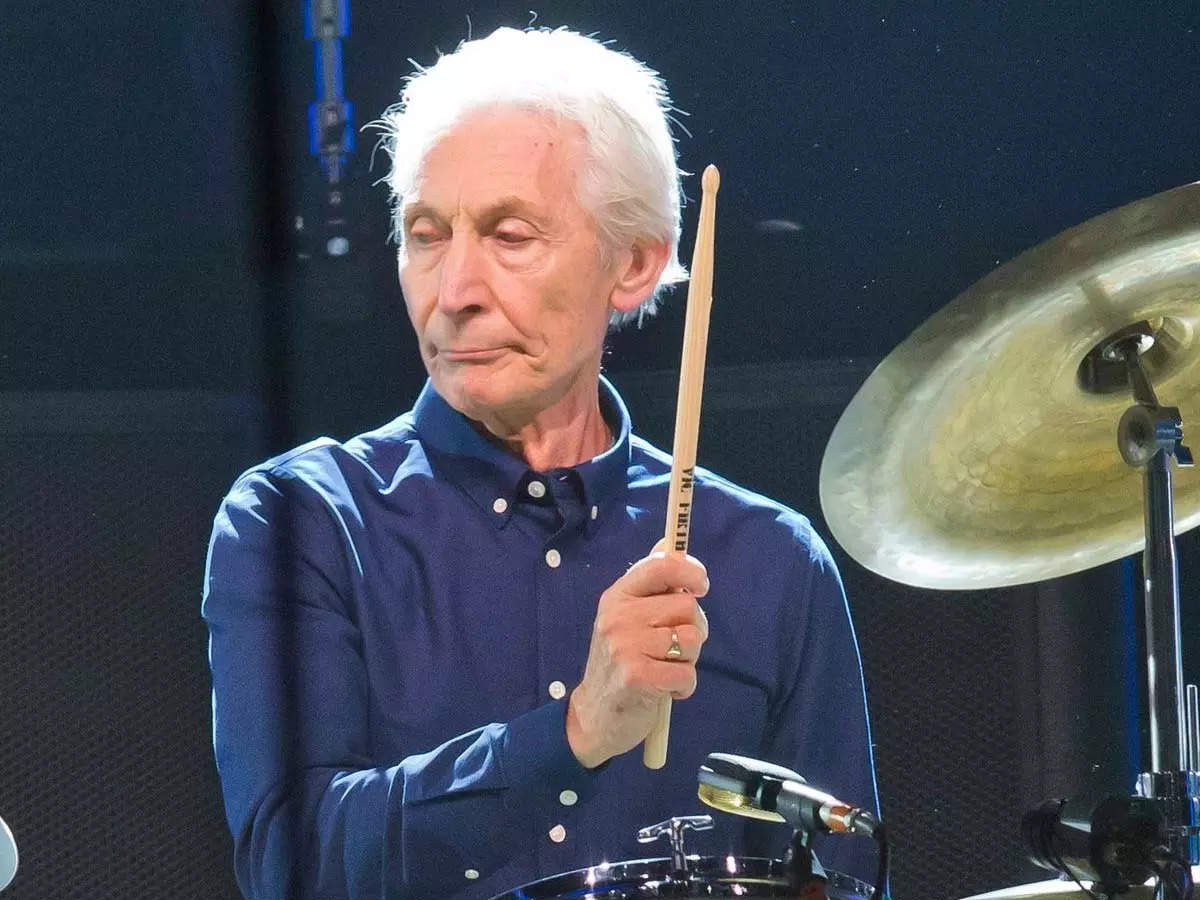 In his autobiography, ‘Life’, Rolling Stones guitarist Keith Richards says Charlie Watts “has always been the bed that I lie on musically”. That bed — the dapper, reserved drummer of the British rock group, who was the polar opposite of its flamboyant and raucous frontman Mick Jagger — has been moved out by the hand of God. Watts died on Tuesday in London, aged 80.