Bollywood filmmaker Rohit Shetty is known to have action sequences in his films, whatever the genre. He is best known for the Singham franchise, Golmaal series and Chennai Express. Looks like his days are also filled with action and he recently gave a glimpse as to how he starts his day. 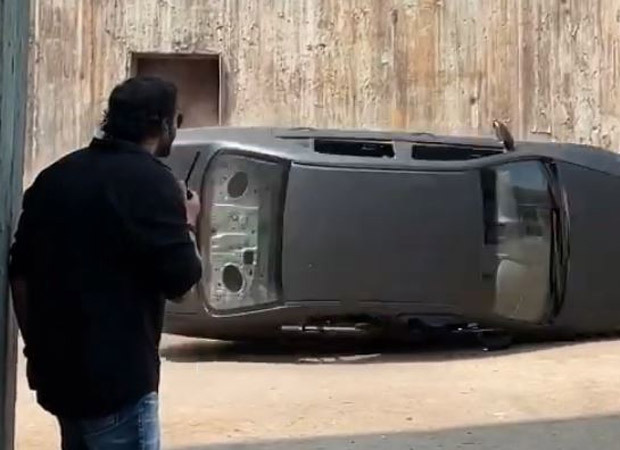 Rohit Shetty on Monday took to Instagram to share a behind-the-scenes video filming a trademark action sequence. In the video, we see a car turning over after which Shetty says “CUT”. While sharing the clip on his Instagram, Rohit asked his fans and followers, “So…how did you start your day???”

On the work front, Rohit Shetty is currently awaiting the release of his long anticipated film Sooryavanshi which stars Akshay Kumar and Katrina Kaif in the lead. The film also has a cameo appearance by Ajay Devgn as Singham and Ranveer Singh as Simmba. On the other hand, he has been shooting for Cirkus starring Ranveer Singh, Pooja Hegde, Varun Sharma and Jacqueline Fernandez.