The shoot of Rohit Shetty’s next titled Cirkus is almost nearing a wrap. The filmmaker on Saturday announced that they are heading towards the final schedule of the film. 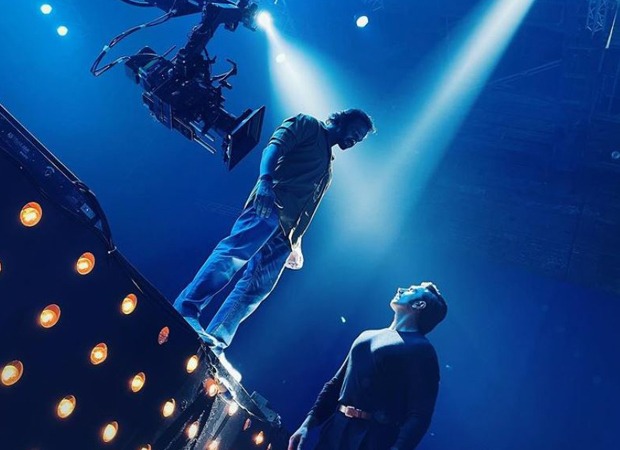 Rohit Shetty on Saturday took to his Instagram handle and shared a BTS picture of him and Ranveer Singh posing in a dimly lit room standing under the spotlight with a camera beside them. Sharing the picture, he wrote, “It’s been a hell of a ride so far!And now… The final countdown begins! Heading towards the final schedule of CIRKUS”

The film is based on The Comedy of Errors, which inspired the Gulzar cult comedy, Angoor and is set in the 1960s’. The shooting of the film is going on in full swing in Mumbai and the makers are expected to wrap up by next month. The film also stars Varun Sharma, Pooja Hegde, and Jacqueline Fernandez. Deepika Padukone will also be seen in a special appearance in the film.