Please Like Us!!!
DesiGoogly > Rohit Shetty becomes the best reality show host for the year

Ace filmmaker Rohit Shetty has taken over every household hosting some of the best reality shows. Over the years audiences have chosen him as their favourite host on Indian television. The Simba director has made it again and has been chosen as the most popular TV host by the audiences this year too. To add to that, KKK season 11 hosted by Rohit Shetty has become the most-watched reality show on Indian Television. 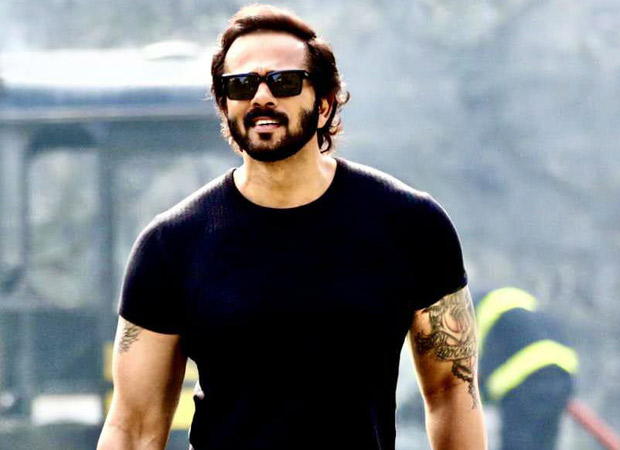 This week again the show is topping the TRP list. The show has been on top of the TRP chart for three consecutive weeks. The audiences are loving their host, the intense stunts, and the never-give-up spirit of the contestants. Apart from that, Rohit Shetty’s fun banter with the contestant also adds another flavour to the show.

Rohit Shetty has been known for his comic timing and serious attitude at the same. He’s been hosting the stunt-based reality show for more than 7 seasons. Started from Season 4 he has been a constant part of the show except season 5 where actor Arjun Kapoor replaced him. Over the years, he’s been proved to be the backbone without which the show is incomplete.

Also Read: Did you know? Donal Bisht’s music video ‘Kinni Vaari’ with Abhishek Bajaj was shot in one go