Rhea finishes her first round of questioning with the ED officers. 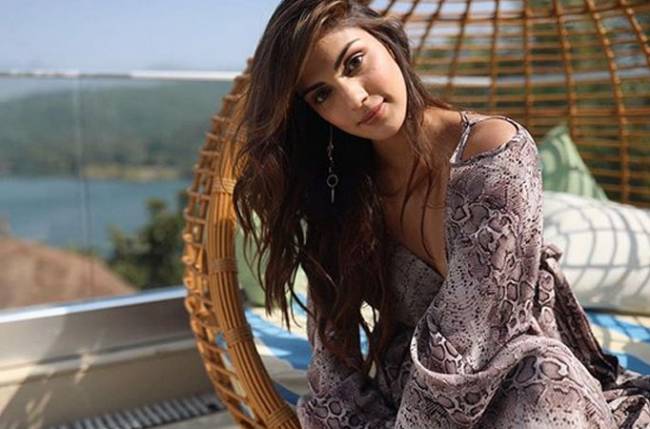 MUMBAI: The case of Sushant Singh Rajput’s demise is getting more complex as days pass by. The investigation is on in full swing, and shocking new revelations are coming to light.

The ED has stepped in to investigate the money-laundering aspect as well as the financial angle after the FIR filed by Sushant’s father against Rhea.

Now, the actress has left the ED office after 8 hours of questioning.

The ED officials asked her about her financial transactions, the properties she owns, and how her income allowed her to buy such expensive properties.

The actress gave a tough time to the officials by not answering the questions properly. She claimed that she didn’t recall anything.

The media was waiting outside to ask her questions, but she exited from another gate.

Along with Rhea, her brother, father, ex-business manager, and CA were questioned. The actress might be called once again in the following week.

She has been asked to furnish the details of all her firms and ITR records of five years.

Well, this is just the beginning, as Rhea has to face the tough questions of the CBI also.

(ALSO READ: Big breakthrough in SSR death probe: Rhea Chakraborty was in touch with Mumbai cop on calls and SMS )

#Breaking on INDIA UPFRONT with Rahul Shivshankar | Rhea Chakraborty leaves the ED office after being questioned by the agency.