Please Like Us!!!
DesiGoogly > Rhea Chakraborty shares her first photoshoot picture after the demise of boyfriend and actor Sushant Singh Rajput

Actress Rhea Chakraborty had kept a low-key profile after her arrest in connection to the unfortunate death of her boyfriend and actor Sushant Singh Rajput last year. She recently took to her social media handle and shared a picture of her first professional shoot since his demise. Rhea can be seen dressed in a white and light green saree and matching earrings. She went with a simple yet classy makeup look along with a wavy hairdo. 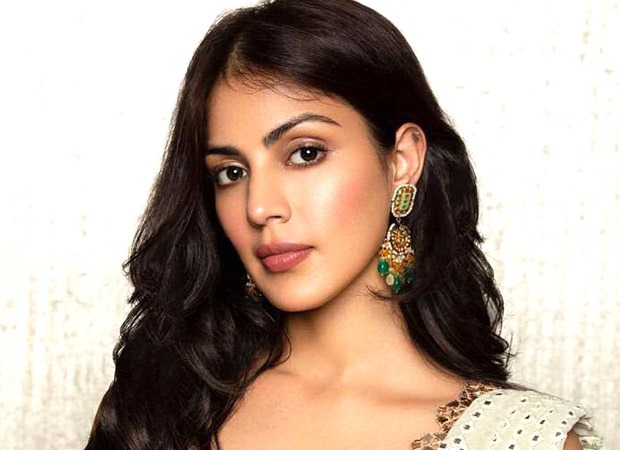 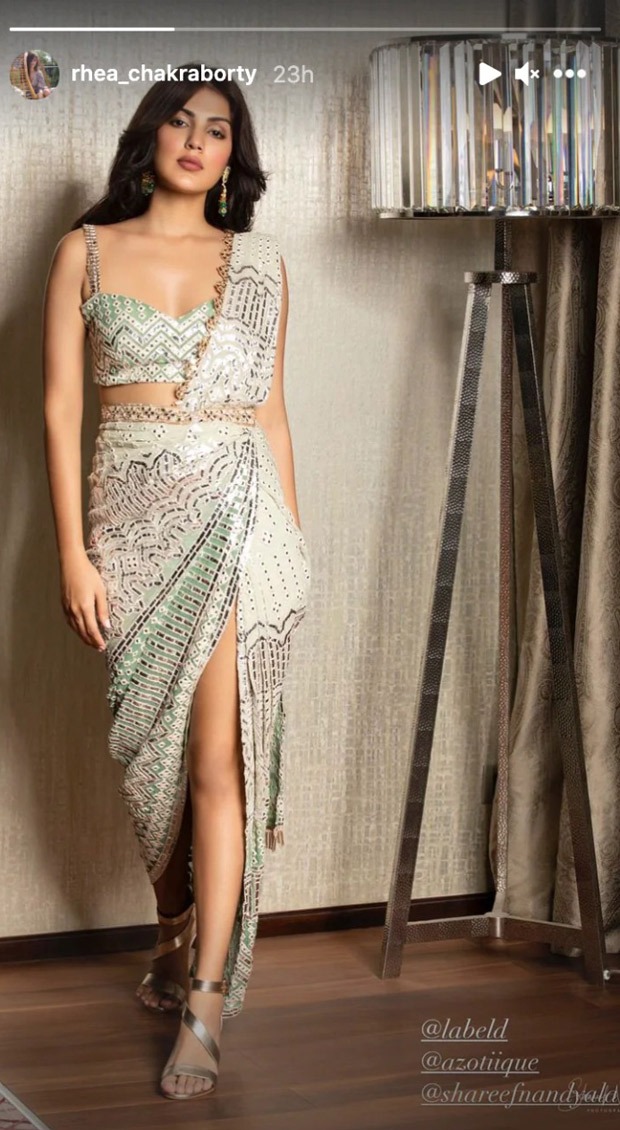 Rhea Chakraborty is often seen posting healing and recovering content on her Instagram page after going through the trauma during the controversy. She has also started making appearances to buy things in and around Mumbai. Rhea Chakraborty was seen attending Chehre director Rumi Jaffery’s daughter’s Mehendi Ceremony.

Rhea will be seen next in Rumi Jafry’s Chehre opposite Amitabh Bachchan, Emraan Hashmi, Krystle D’Souza, Siddhanth Kapoor, and Annu Kapoor in the lead. Due to a lot of negativity and controversy surrounding her, the makers decided to keep her away from the film’s poster but she is seen for a few seconds in the film’s trailer.

Also Read: Rhea Chakraborty to face camera again; Rumy Jaffrey says “She has come to terms with whatever happened to her”