Please Like Us!!!
DesiGoogly > Remo D’Souza’s wife Lizelle breaks down 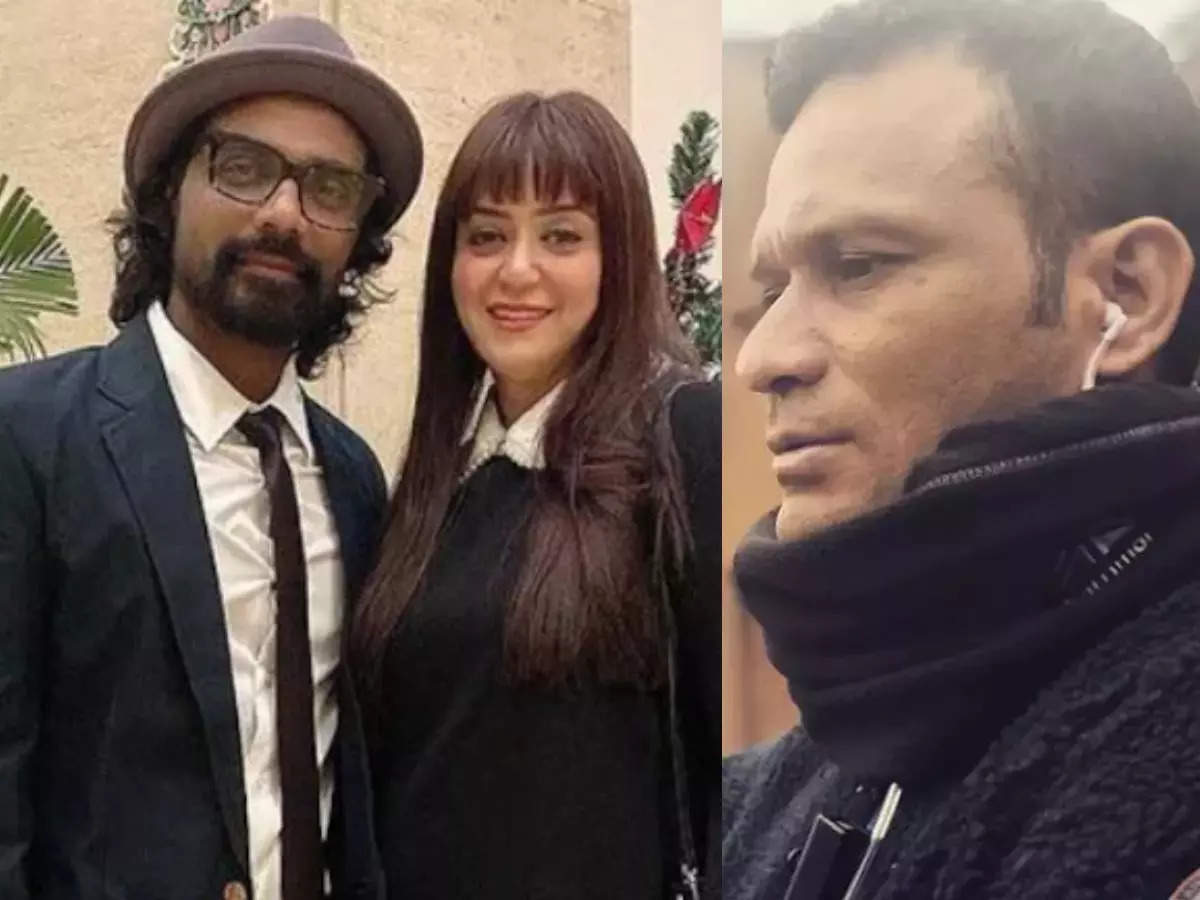 It doesn’t get worse than this. Remo D’Souza’s father-in-law, suffering from kidney ailment, had lost his wife four years back and today he returned from the hospital to find his son Jason Watkins having committed suicide. Confirming this, Remo’s wife Lizelle told this ETimes exclusively, “Daddy forced the door open somehow and found Jason had taken his life. Daddy has been undergoing dialysis since some time. I don’t know what he did to himself as I am just on my way to Papa’s house. Jason and my dad stayed together.”