Please Like Us!!!
DesiGoogly > “Read something new or learn a new skill in your free time,” urges Manoj Chandila of Teri Meri Ikk Jindri

Ever since its first episode, Zee TV’s show – Teri Meri Ikk Jindri has been successful in entertaining the masses through its unique love story of two starkly different personalities, Mahi (Amandeep Sidhu) and Jogi (Adhvik Mahajan). While the emotional union of both these individuals was immensely loved by the audience recently, the intriguing twists brought in by Pappuji (Manoj Chandila) have kept the audience hooked. In fact, Manoj has been striving hard to ensure that viewers get to witness the best version of his character, however, during his spare time, the actor prefers to keep his mind occupied by reading books. 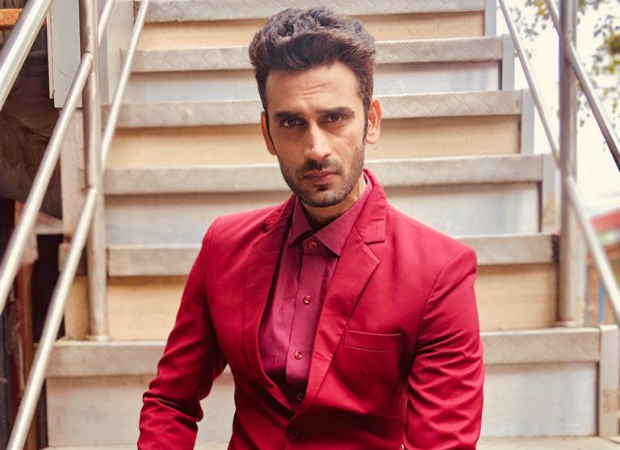 While reading came to Manoj much later in life, the actor has grown to become an avid reader and is often seeing reading between shooting breaks on the sets of Teri Meri Ikk Jindri. With his reading interests varying across the fiction, non-fiction, and spirituality genre, Manoj finds it nearly impossible to put a book down without completing it. Talking about how he inculcated the habit of reading Manoj said, “I initially began reading fiction books, Chetan Bhagat’s work in particular. Soon, after reading most of his titles, I began reading Khaled Hosseini’s books and became a big fan of his work, ‘The Kite Runner’ especially. While it was a tad bit serious, it was definitely a book I just couldn’t put down.”

While suggesting some must-read books, the actor mentioned, “I became an avid reader after I graduated to reading non-fiction books which truly caught my interest. In fact, the three titles that I believe are a must-read within this space are Daniel Kahneman’s ‘Thinking Fast and slow’, Robert Green’s Mastery, and ‘The Laws Human Nature’ by the same name. All three books are brilliantly written and include thoughtful concepts about the way the human mind works and on dealing with life scenarios. I have also developed a keen interest in spiritual books in the last few months. The first book that I read was ‘Autobiography of a Yogi’ by Paramahansa Yogananda which was indeed an eye-opener after which I also read the Bhagavad Gita. Currently, I have ordered another book in this genre which is ‘Karma’ by Sadhguru and while I haven’t got around to reading it, I am confident it will be a wonderful read. I suggest all avid-readers to read these five pieces of art.”

In light of the current COVID scenarios and lockdown that has left many people tensed and worried, Manoj believes that inculcating a habit of reading can work wonders in keeping one’s mind calm and composed. In fact, the actor has a very important message to share with all his fans and viewers. As Manoj mentions, “There is a term called mental diet where one must be mindful as to what they watch or imbibe into their lives. To do so, one must always be out there seeking knowledge, be it in form of listening, watching, or even reading. I believe that one should always utilize the extra time in hand to know or learn something new. Don’t just be accustomed to feeling bored. Read a book or read something new or learn a new skill in your free time because when you may actually want to utilize that skill, you may not have the time to learn it.”