Please Like Us!!!
DesiGoogly > Raveena Tandon speaks about ‘KGF: Chapter 2′ 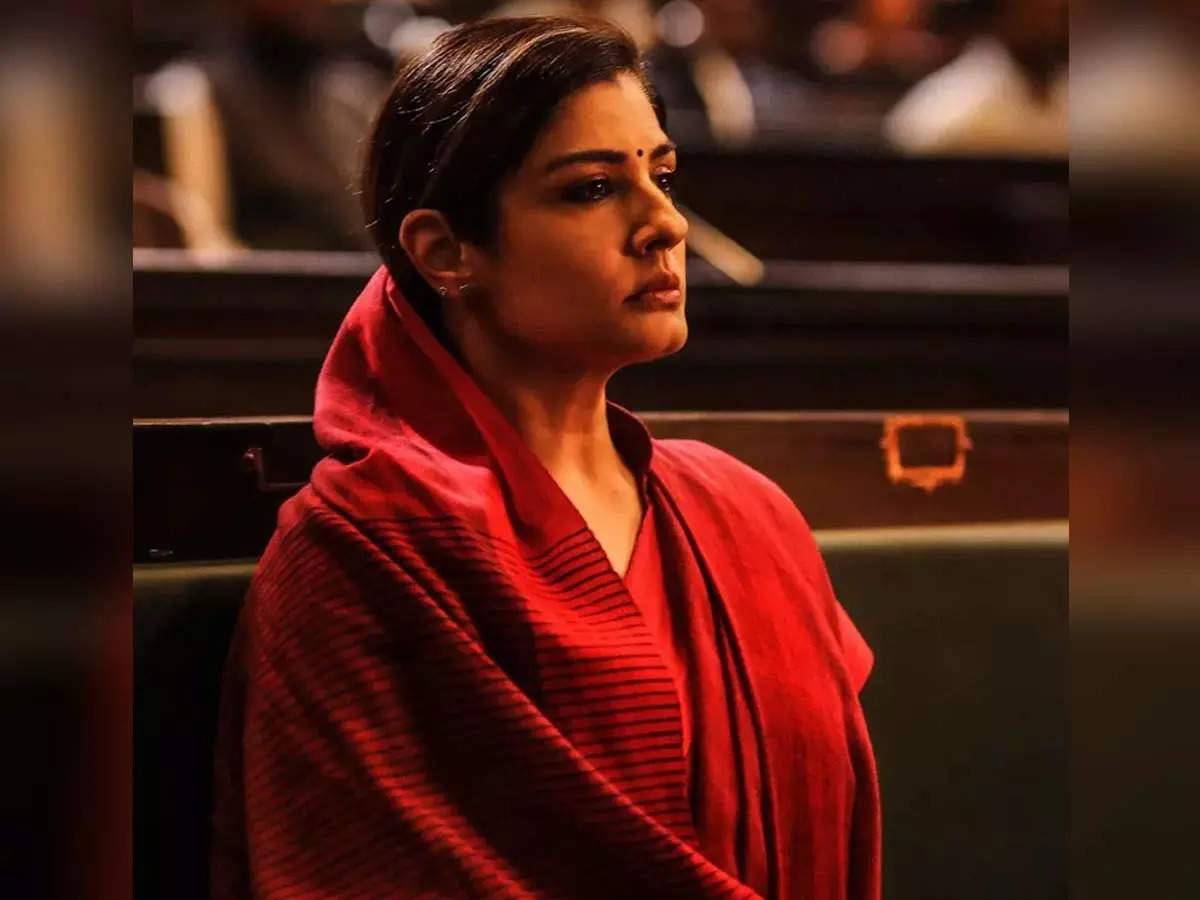 Raveena Tandon has an intense and impactful role in the upcoming action-adventure movie ‘KGF: Chapter 2’. Apart from the thrill of working on her role, Raveena is also excited about teaming up with her co- stars Sanjay Dutt and Yash. Speaking to ETimes, Raveena said, “It feels amazing to work with Sanju. We share a superb equation. Yash is really sweet and a gem of a person. He is super talented and a meticulous actor. I had a blast working with him.”