Please Like Us!!!
DesiGoogly > Rashmika Mandanna reveals her parents’ first reaction upon hearing she will play daughter to Amitabh Bachchan in Goodbye

Rashmika Mandanna is all geared up to play a daughter to Amitabh Bachchan in Goodbye. The actress is currently shooting for the film in Mumbai, alongside Big B. Bagging a film, opposite an industry legend is a huge feat for a 25-year old actress, who climbed up the ladder on her own. 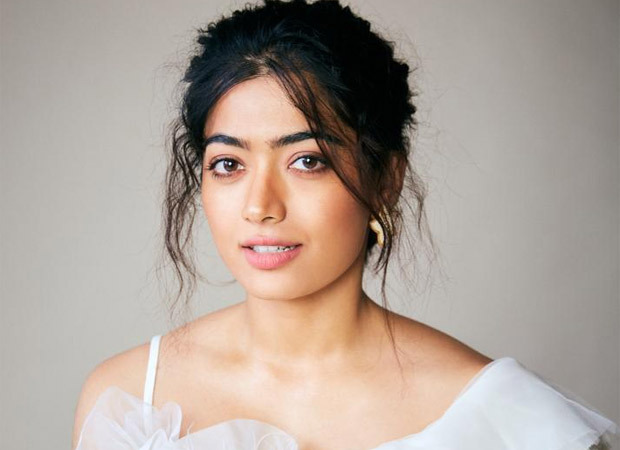 Speaking about her parents’ reaction on the great news, Rashmika reveals, “Amitabh Bachchan – the name itself brings in so much respect, When my parents got to know that I will be starring opposite Mr. Bachchan in Goodbye, they almost couldn’t believe it..”

She further revealed, “My parents are huge fans of sir and while growing up, and have watched so many of his films and they were so excited for me!!”

Further sharing the advice her parents gave her, Rashmika says, “They treated me like how a teacher teaches a student to – “Do a good job, be attentive and learn my lines well” which I think is very cute..”

Rashmika has bagged her second Bollywood project even before the debut Bollywood film, Mission Majnu has released. The actress boasts of a Pan-India fan following, and has projects from across the industries lined up.