Please Like Us!!!
DesiGoogly > Rashmika Mandanna rehearses 18 hours a day to match up steps with Pushpa co-star Allu Arjun

Rashmika Mandanna is never too far from putting all her efforts into her projects and commitments. Rashmika underwent rigorous practices and rehearsals to match up with the co-star Allu Arjun, and ace her role in Pushpa. 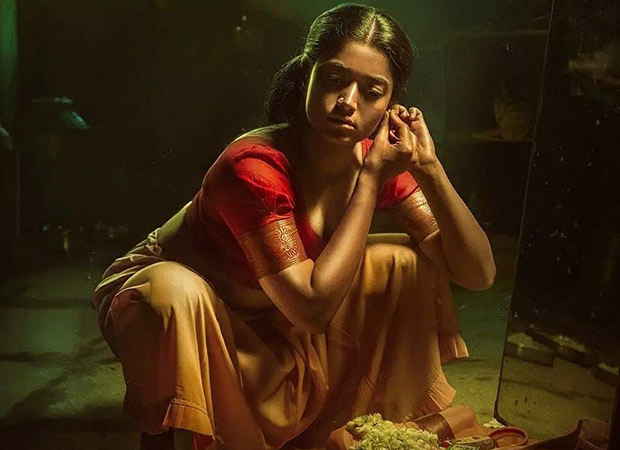 A source close to the industry recently shared that Rashmika Mandanna rehearsed for long hours to match up the dance steps with her Pushpa co-star Allu Arjun. The source revealed, “Rashmika has always admired Allu Arjun for his acting crafts and great dancing skills. Both the stars shared a lovely bond while on sets of Pushpa. Having been amazed by Allu’s dance moves, Rashmika rehearsed more than 18 hours a day to match up the steps with him, during the shoots. Rashmika had a blast shooting with the super cool Allu Arjun. Her strong efforts and a keen interest towards learning things flawlessly are a true mark of her being a perfectionist who wants to put her everything to slip into the character.”

The Pushpa actress Rashmika Mandanna has been receiving positive responses from all over ever since the release of her look from her upcoming first multilingual Pan-India film. The audiences are excited to witness her as raw and rustic ‘Srivalli’, who is the soul of the film.

Apart from Pushpa, Rashmika also has two Bollywood films lined up in her work canvas. She just wrapped up the shoot for her part in Hindi films – Mission Majnu with Sidharth Malhotra and Good Bye, alongside the megastar Amitabh Bachchan. Rashmika also has another Telugu movie Aadavaallu Meeku Johaarlu opposite Sharwanand.