Please Like Us!!!
DesiGoogly > Ranveer Singh’s hilarious response to Deepika Padukone’s ‘send this to a chocolate lover’ is breaking the internet

Ranveer Singh’s hilarious response to Deepika Padukone’s ‘send this to a chocolate lover’ is breaking the internet
Power couple Ranveer Singh and Deepika Padukone are the most if not two of the most influential people on social media. With a multitude of people following them, the two have fast become the most followed individual. But it isn’t just their constant posts or their films for which people follow the two. Instead it is for their quirky responses to each other every now and then. 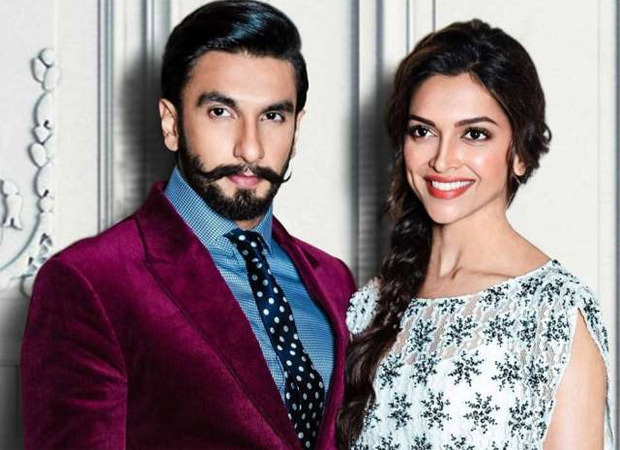 The latest being Ranveer Singh’s hilarious response to Deepika Padukone’s post which she captioned, “Send this to a chocolate lover”. While the video sees Deepika enjoying some delectable chocolates, it was Ranveer’s comment that quite literally stole the lime light. In his own charisma, Ranveer replied, “Aaja tujhe godh mein bithake Nutella khilaun”. 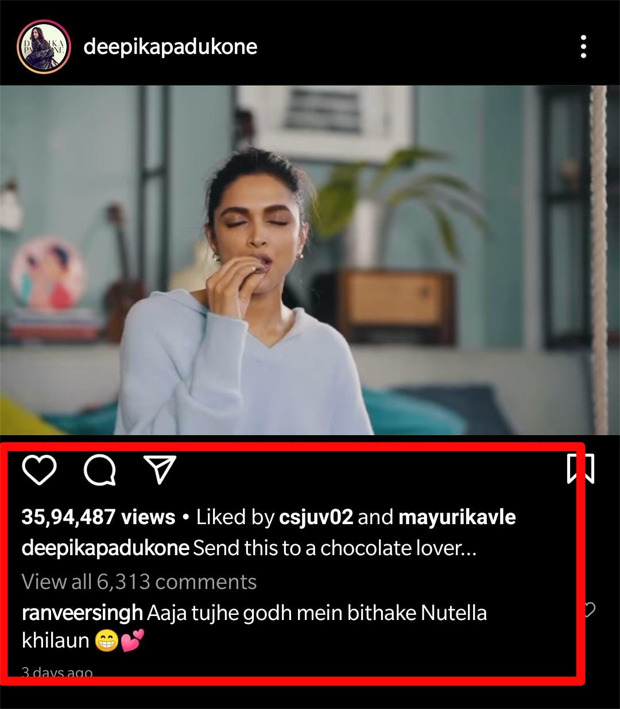 While the two love bird’s social media antics have wowed the internet, on the work front, Ranveer and Deepika both have a packed schedule ahead.