Please Like Us!!!
DesiGoogly > Ranveer Singh’s ‘Anniyan’ remake in trouble 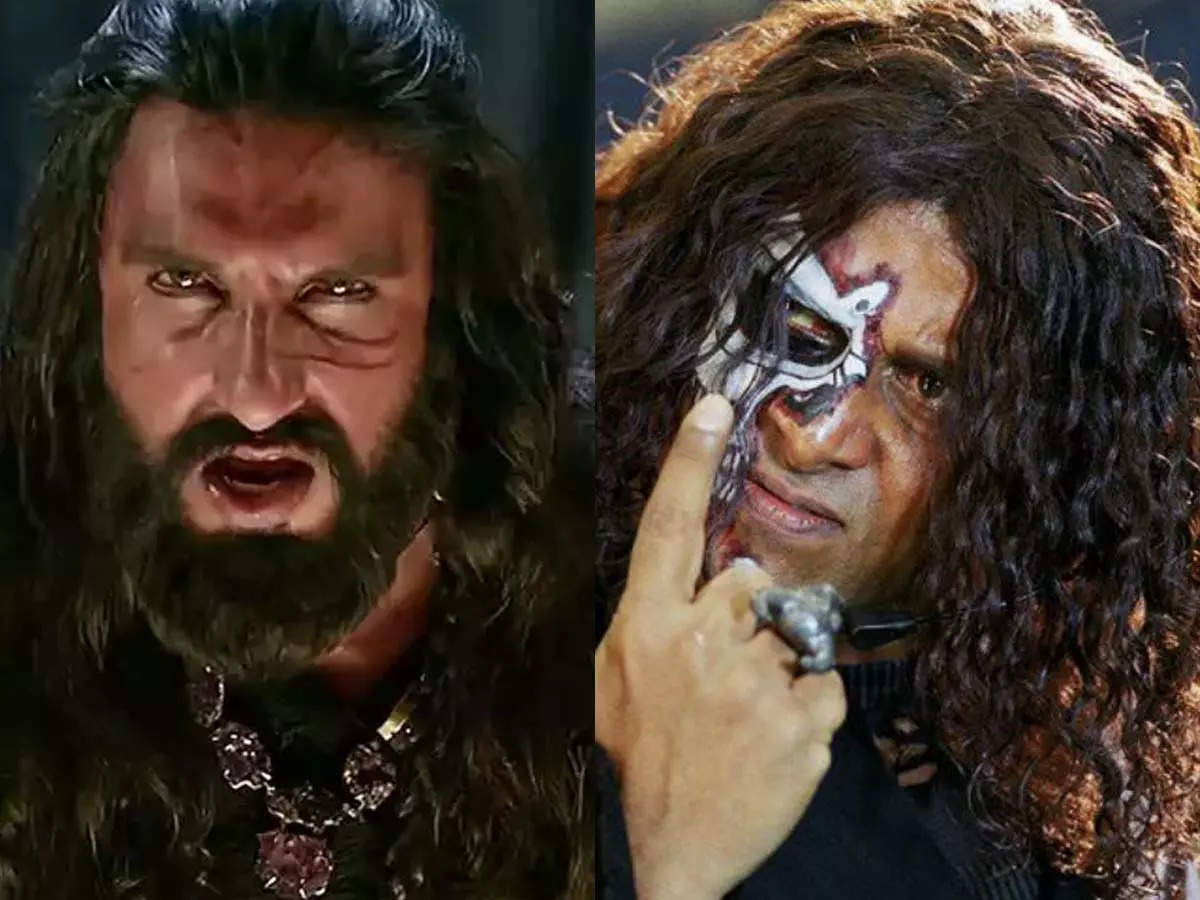 Aascar Ravichandran, producer of the Tamil film ‘Anniyan’ (2005) is moving court against director Shankar and producer Jayantilal Gada over the remake of the film. Ravichandran has already filed a complaint against Shankar with the South Indian Film Chamber of Commerce (SIFCC) and claims that the body is going to support him. Speaking to ETimes, Ravichandran said, “I am going to court against Shankar and Jayantilal Gada. They cannot make the film without my consent as I own the copyright of the film and no other person has the right over it as I am the author of the movie.”