Please Like Us!!!
DesiGoogly > Ranveer Singh shares what made him choose ‘The Big Picture’ over other TV offers

With palpable excitement in the air for the upcoming quiz show ‘The Big Picture’, host Ranveer Singh has got his game face on. The dashing superstar is geared up to begin his journey on television as he recently hosted the spectacular unveiling of this show. During this event, Ranveer made many surprising revelations leaving everyone even more excited for this forthcoming venture. However, the moment that caught everyone off-guard was when he admitted that he had been offered other quiz shows in the past. 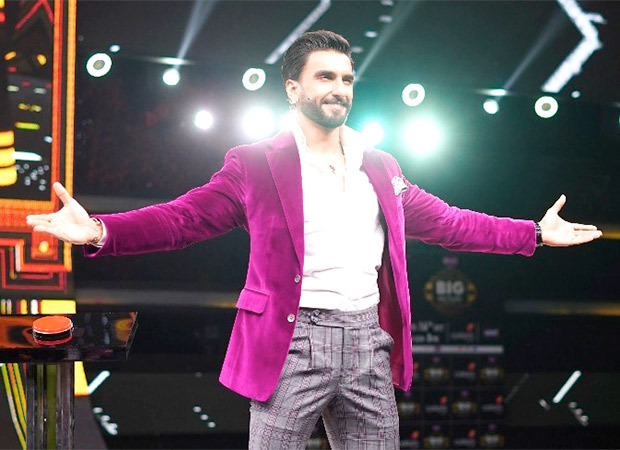 After ten years of hard work and a series of outstanding acting performances, it is no surprise that Ranveer Singh has a high demand. At this event, Ranveer not only revealed his previous TV offers but even explained why he gave the nod to ‘The Big Picture’. He said, “I’ve been receiving offers of various quiz formats for the last six years, but most of them weren’t quite appealing. The unpredictability of the format of ‘The Big Picture’ is really exciting. When this opportunity was presented to me, I couldn’t wait to get on board!” 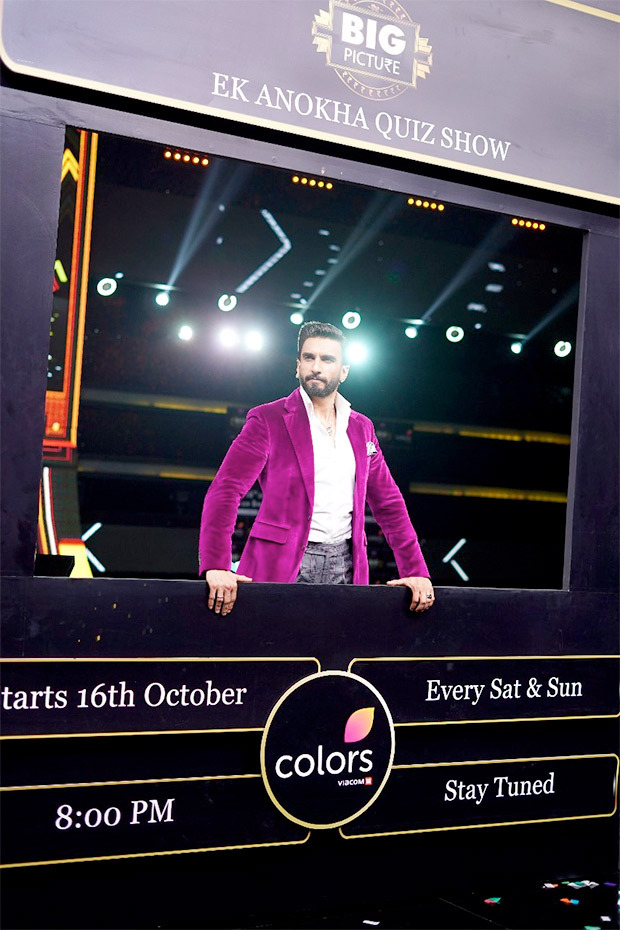 He further added, “We are living in a visual era; every person experiences visuals on a daily basis. ‘The Big Picture’ is a visual-based quiz show, making it much different from the others. I have been fascinated with quiz shows ever since I was a child, and it’s thrilling to know that I am hosting one now!” Commenting on his readiness for hosting, he said, “I believe that TV is far more challenging than films, as one gets enough time for preparation in films. But in TV, you have to work with a lot more pace, and the pressure to deliver is immense. I have learnt a lot from TV and have realised that it has endless potential!”